Home » Blogs, News, Advice » The Judge who Cycled to Court

The Judge who Cycled to Court

We often hear stories of people in power trying to get as many benefits doled out by the State, to live a lavish li 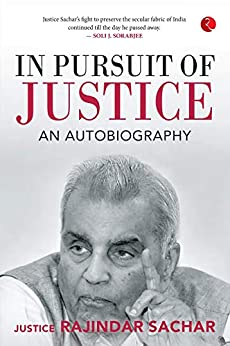 In his autobiography, In Pursuit of Justice, he talks about his ordeals in traveling to the court and how he dealt with it.

While he was at the Delhi High Court, there was a severe oil crisis in the country around 1973-74. The oil crisis was due to the embargo on the export of oil by the OPEC countries during their war with Israel. During this time, the New York Times reported that “many businessmen and civil servants are using buses for the first time.” Justice Sachar writes that even Indira Gandhi “had announced that she would be switching to a horse-driven coach, but that was only for a few days”.

Due to this “immediate provocation,” he cycled to the Court for around two months. His doctor had also asked him to have some physical activity in his fitness regime, and cycling to the Court fulfilled that well.

Right through my school and college days, the bicycle was my normal mode of transport; there was nothing infra dig about it. Temperamentally, too, I have never cared much for officiousness. The bicycle suited me just fine.

However, when he first traveled to the Delhi High Court on his bicycle, an interesting thing happened:

the sentry at the judge’s entrance refused to open the gate for me even though I told him who I was. He did not know me by face. Only when I asked him to call an officer of the high court was I able to go in.

Eventually, due to the persistent nudging of his children, he writes that he stopped going to Court on a bicycle.

At the Rajasthan High Court

He says that transport was a problem when he was sent to Jodhpur. “Getting a car allotted to one, that too in a special category, often entailed a wait of two to three years!”, he says. Not being someone to give into these powerplays, he started cycling to work.

Later when Jaipur had a permanent circuit bench of the Rajasthan High Court, he was shifted to Jaipur. There too, he cycled to work. He writes “I continued to cycle to court as I had done in Jodhpur, though I had to face more traffic in Jaipur.”

His briefs were carried to Court separately on these occasions.

I came across this suggestion by the erstwhile Chief Justice RM Lodha who made a tongue-in-cheek remark about how lawyers should start cycling to Court as parking was becoming a problem. This flippant remark seemed to be given too much attention (rather comicly)

Justice Sachar’s book is filled with such anecdotes from his life. It teaches one to stand up for the right things and deal with situations tactfully. One should read it to get a ringside view of how law stands at the centre of the web of politics, society and public life.  Check it out here.

If you wish to write for us, or have a story to share, write to us at contact@lawctopus.com 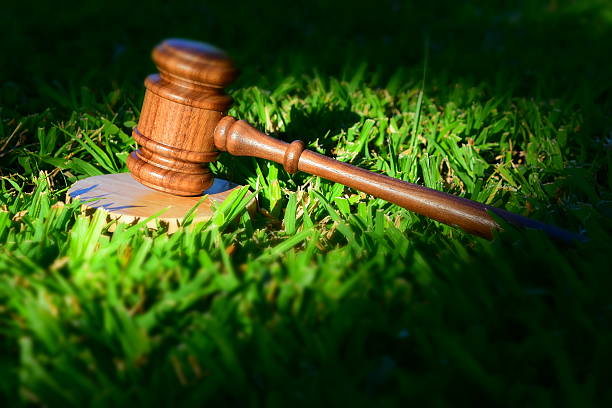