Home » Blogs, News, Advice » Law School News » A Student Bares All About the Brutal Reality of the NUALS Kochi Administration

With all the weight that name carries, we may be sure that these bright young minds are arguing about some sticky issues of law or perhaps just love the sound of their own very nice and articulate speech.

But this is where the situation changes;  they are arguing over whether it is the blatant arbitrariness, or  the absence of a logical, unbiased authority to appeal to, which takes top marks for being worst feature of NUALS (that’s the National University of Advanced Legal Studies for the ignorant).

NUALS is not like every other college. Here, students are groomed to understand one thing clearly- don’t mess with the persons in administration who also double as the faculty.

NUALS does not believe in separation of powers- professors are involved in every pie. So if you doze off in an intensely boring lecture in class, be prepared to be kicked out of hostel.

Yes, but this happens ‘’everywhere”, “everyone” will say, but this is a law school.

Law school promises you opportunity to debate with students as well as professors but here all this is seen with suspicion and dislike which translate into bad internal assessment marks and worse external paper results. Many professors are also known to brag about this since they cannot brag about their teaching success in any case.

Of course, they do give students a “unique number” so as not to be identifiable while correcting papers.

The point of this is lost since it is the same professors who correct the papers and yes, they also know your “unique number”. So if you thought you could move to the front bench and get serious after a regrettable rebellious phase in the second year in the disreputable back benches where you had the cheek to rebut a professor, well, NUALS shall surprise you brother!

Therefore, if you came to law school with a picture of Guy Fawkes over your shirt and spouting how you thought Cousin Vinny rocked that leather jacket, buddy are you in for a treat!

Your story does not end like A Few Good Men and it will be plenty of dead mockingbirds.  Keep your imagination and your point of view folks- copious amounts of mindless mugging up will please the majority here, thanks.

Dialogue and discussion over student issues is undertaken with the gentle reminder that expulsion is the response to difference of opinion which may be exercised as strikes their fancy.

Indifference is also a well favoured form of redress, even where the students report that rooms in the hostel are inhospitable.

A never say die attitude is again instilled where the authorities impart inspirational advice to day scholars to come by trains in wake of trivial violent nationwide hartals.

Since Eighteen year olds are infants, the most childish of romances is something that will land you into trouble everlasting. I am of course talking about the girl involved and quite possibly, her CGPA.

The wiser professors choose not be involved in all other petty student-authority skirmishes and so authority lies in the hands of those who exert much force and less brain.

Generations of students chose to back down after initial and obviously thoughtless ideas of rebellion after the benign head of college fascism reminded them that it was better to forget that they were in a law school, for their own good.

So nobody speaks and more batches suffer in silence and learn the values of quiet suffering and acceptance that logic is for the hopelessly misguided.

Here, students develop vast quantities of distrust towards authorities and self-doubt. Since they are exposed to pure spite and incompetence (a most deadly mixture) they learn to Live With It.

In this dark and bleak portrait, solace comes in the form of some great teaching, a good mix of students, and lasting friendships.

But if my children wanted to learn law, I would send them farther than I’d like to but never to this institution, where students graduate after 5 long and weary years to wipe away the dust that sticks to their sandals. Not a day too soon. 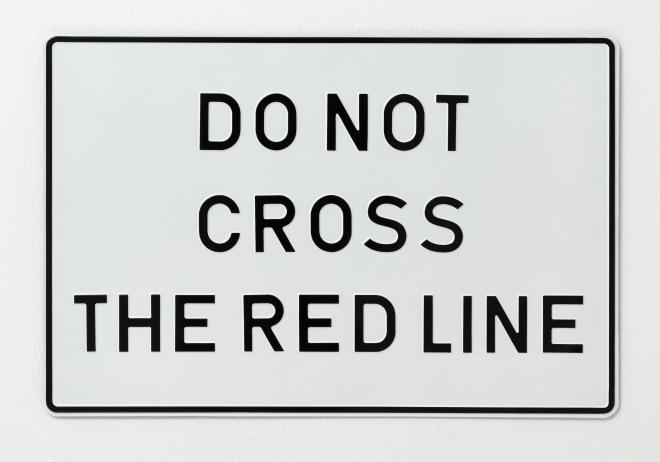