ShareTweetShareWhatsApp0 SharesOnce upon a time, I was a lark. But then, there was a time, when I was neither a lark nor an owl. I slept at 2 am after wrapping tightly in my friend’s arms for hours. Yet, without any reason, I woke up at 4 am. I did not know what I was
Read More 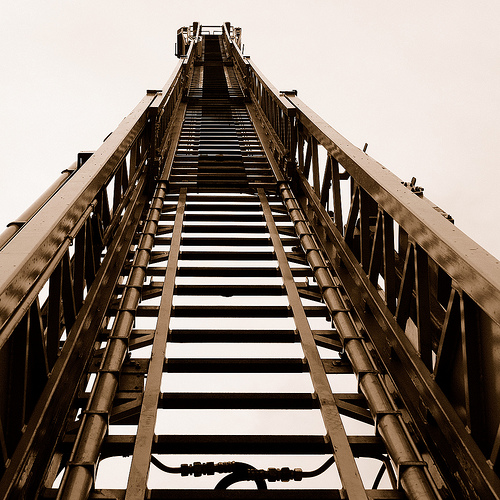 My life at ‘law school’ has been an interesting so far. Still keeping my eyes and ears open for more lessons and experiences. Some of the important lessons that I learnt: take responsibility for your own life, do everything that keeps you happy and lastly be smart enough to distinguish between situations which you can
Read More

Hey, we can’t legislate on the matter of Marital Rape, since the law would be entering into the bedroom of the people, but aren’t we already sitting inside it, when we criminalise gay sex?
Read More

The first question that any associate asks you at the law firms is your college. I doubt if anyone has ever asked me my name. But yes once they know your law school they pretty much decide the work you will get.
Read More

Before I take your leave and stop boring you further with my thoughts coming out on (electronic) paper, I’d like you to fast-forward your life 5 years down college and think of the day you’d be having your farewell. Rest assured, you’ll walk out with a lump in your throat; the question is whether the
Read More

And the above insignificant details leads me to the most bizarre question of all- How were 5 years of law school for you? The only words that come to my mind are ‘numb’ and ‘disoriented’. I can’t really say, 5 years were candy floss; but a bone-shaking ride for sure. I took up law because I’d heard
Read More 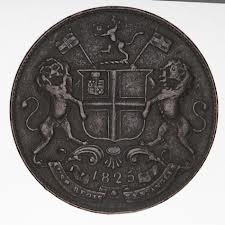 I am forced to experience a carnival of emotions in my mind: right from being too sentimentally attached to this place in order to leave, to the anticipation, excitement and fear about the life ahead. By Arushi Singh, NLIU Bhopal
Read More