Home » Blogs, News, Advice » Career Advice » Speaking Confidently Before the Court: “From a Croaking Bullfrog to a Barking Bulldog” by Protik Da

Speaking Confidently Before the Court: “From a Croaking Bullfrog to a Barking Bulldog” by Protik Da

Tagore’s prose masterpiece, “Shesher Kobita”, depended at the end on a free translation of John Donne’s “For God’s Sake, hold your tongue and let me love”.

In law, the worst mistake that a fresh lawyer can do is to hold his tongue – when appearing in Court.

We are all familiar with that sudden drying of the throat, the clammy hands, the knees knocking together, the heart pounding and the blood-sudden heat that overwhelms us when we can hear nothing, see nothing but freeze in terror that we will have to address the Court, for the first time.

That is what it feels like to every junior opening his mouth before the Judge for the very first time, and don’t let anyone tell you that it is not so.

It does not matter if you were the demigod of debates in school, the monarch of moots, if you have the original gift of the gab – when you speak before a Judge for the first time in Court, there is a real, visceral fear that grips you and forces your tongue to cleave to your mouth and your mouth to remain obstinately shut.

Later on you relive the moment a hundred thousand times and in your waking dreams that instant of utter humiliation is re-worked into a speech that would have made Cicero proud and Demosthenes weep. However, the moment’s gone.

Yet it is this first time that is most important in the life of counsel.  We must speak because once we let this moment go, the fear will never leave us.  We will stutter, and our best prepared submissions will fall flat.

I have seen juniors galore who, while very good in every other way, got stage fright the first time, could not speak a single word, and even if the Judge took pity on them and argued their side of the case and passed a favourable order after hearing the other side, still could never argue again.

They would always brief a senior to lead them, and even after doing the entire research and strategy would recede into the background of “also appeared”.

I used to debate quite a lot.  My first appearance, the first day after my enrolment, was before an Hon’ble Judge who was also a family friend.  Just the evening before, he inaugurated a local cultural programme where I was mixing the music.

In the morning, though, when I raised my eyes and saw the same face, but around a mile higher than me, suddenly my voice choked and I could not say even a word – this was not a “Kaku” or Uncle so and So.  This was His Lordship.  I froze, like a rabbit which sees a snake which is watching it. For what felt like years, but was in reality only scant seconds, I forced myself to speak, each syllable croaked out like a bull-frog in heat, until the words flowed smoothly and loudly.

I stood there, holding eternity by the hand, when suddenly the red fog cleared, my breath normalized and I could hear the Judge saying “All right, Mr. Banerji, the interim order is extended for two weeks or until further orders whichever is earlier”.

I still stood there, waiting for Godot or his younger brother, until the Judge taking pity said “Well done, Mr. Banerji.  We have passed an order in your favour.  Now you may leave”.  It was then that my observation in Court kicked in and I mumbled a “much obliged to your Lordship” and retreated.

The trick, if you call it that, is psyching yourself into believing that the man in front and sitting up so high, is just a distant but grumpy relative who is a stickler for politeness and formality but whom you must please to be remembered in the Will.

You will have to speak and be audible and get what your client wants.  When the throat constricts and fear washes across your mind, just tell yourself, “If I don’t speak now, I never will and the Judge will think that I am an utter idiot and everyone in Court will remember this and ridicule me so, for the sake of everything high and holy, SPEAAAAAAAAAAAAAAK.”

If that does not work, call yourself the foulest names, ask yourself to do anatomically impossible and unspeakable things to your near and dear relatives; sing a grand opera in your head if you have to; but for heaven’s sake speak.

That first time is the hardest.  It only gets better after that.  Trust me, I have made a livelihood out of speaking.

EXCERPTS FROM EMINEM’S “LOSE YOURSELF”  WHICH TELLS YOU THE SAME THING, IN A FAR BETTER MANNER.

“Look, if you had one shot, or one opportunity

To seize everything you ever wanted in one moment

Would you capture it or just let it slip?

His palms are sweaty, knees weak, arms are heavy

He’s nervous, but on the surface he looks calm and ready to drop bombs,

But he keeps on forgetting what he wrote down,

The whole crowd goes so loud

He opens his mouth, but the words won’t come out

The clock’s run out, time’s up over, bloah!

Snap back to reality, Oh there goes gravity

Oh, there goes Rabbit, he choked

He’s so mad, but he won’t give up that

He won’t have it, he knows his whole back’s to these ropes

He knows that but he’s broke

He’s so stagnant, he knows

When he goes back to his mobile home, that’s when it’s

Back to the lab again,

You better lose yourself in the music, the moment

You own it, you better never let it go

You only get one shot, do not miss your chance to blow

This opportunity comes once in a lifetime yo

You better lose yourself in the music, the moment

You own it, you better never let it go

You only get one shot, do not miss your chance to blow

This opportunity comes once in a lifetime yo”.

Mr. Protik Prokash Banerji, popularly called Protik da by law students is an advocate at the Kolkata HC. He talks about movies and literature as authoritatively as he talks on law and wrote on such subjects for the Economic Times. 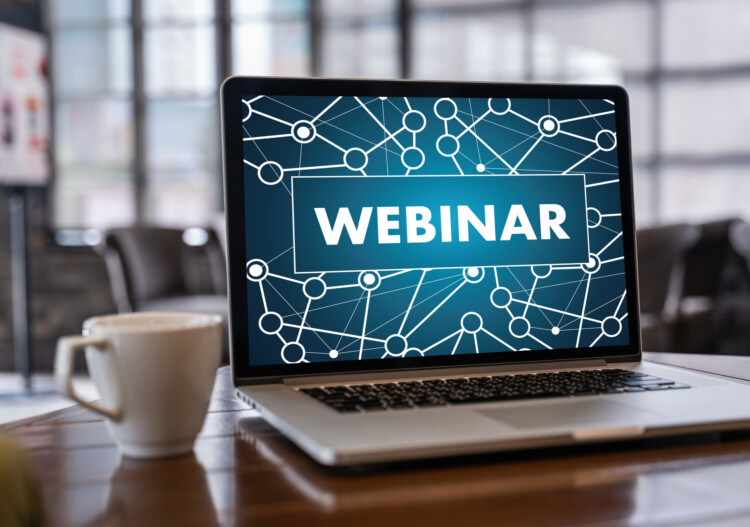