In your response to Stella’s blog post highlighting sexual harassment at the hands of a senior judge, one of you stated: “I think it was cowardly of her to not to move to prosecute the retired creep. As far as I understand she is not ready to do anything against the man.“

I might have shared your sentiment till recently. However, in the last year alone, I’ve been privy to 3 different instances of sexual harassment and what the women went through….very often at the hands of their bosses or someone in a position of power over them.

Those of us who’ve had the luxury of being untouched by this phenomenon cannot even begin to fathom the trauma that such incidents unleash.

It takes a long time to acknowledge or accept it for what it is…a perverse act of exploitation and depravity, often times at the hands of someone you trust.

You wish it away, you hope that the “touch” was an innocent one or a one off accident…but when the full force of the incident finally hits you, you go through a multitude of confusing and conflicting emotions.

You begin to wonder whether you were to blame in the first place.

Or perhaps this kind of behavior is to be expected from bosses and those in positions of power? What of the consequences? If I tell my husband, will he ask me to leave my job and sit at home? If I tell my friends, will they simply laugh it off? If I complain to my institution, will they try and hush it up? Will my male colleagues begin keeping a distance from me? Will I be fired?

After all, the more powerful the perpetrator of the offence, the more potent the chance of a backlash! And if I remain quiet, will I be accused of cowardice?

And it is in this context that you must view Stella’s angst and what she went through at the hands of a senior supreme court judge with stellar credentials… someone she trusted…someone with a reputation for justice and fairness…and someone she least expected would perpetrate such a wanton act of degeneracy.

It must have taken her a lot to come out in the open with this. But what surprised me most was the spiritual maturity with which she handled it.

Crying foul and baying for blood would have been the most obvious reaction of someone who went through what she did…a reaction that often caters to our primal need for revenge.

And yet this girl, all of 23 years old who just graduated from law school decided that that was not the path for her.

Rather, in a deeply reflective post, she mulls over the larger context of the incident, the recent protests against sexual violence, her understanding of current feminist paradigms and her inability to pigeonhole her reaction within any of the existing templates. She notes:

“While the incident affected me deeply, I felt little anger and almost no rancour towards the man; instead I was shocked and hurt that someone I respected so much would do something like this. My strongest reaction really, was overwhelming sadness.

But this sort of response was new to me. That I could understand his actions and forgive him for them, or that I could continue to think of him as an essentially ‘good’ person,seemed a naïve position that were completely at odds with what I had come to accept was the “right” reaction to such incidents.

This emotional response was also completely at odds withthe powerful feelings of righteous anger that the protestors in Delhi displayed….

….I cannot help but wonder why I should have felt that way. As mentioned earlier, I bore, and still bear, no real ill-will towards the man, and had no desire to put his life’s work and reputation in question. On the other hand, I felt I had a responsibility to ensure that other young girls were not put in a similar situation.

But I have been unable to find a solution that allows that. Despite the heated public debates, despite a vast army of feminist vigilantes, despite new criminal laws and sexual harassment laws, I have not found closure. The lack of such an alternative led to my facing a crippling sense of intellectual and moral helplessness.”

As evident from the above, her outpouring and public exposure is not a vengeful one, designed to make someone pay for what he did. But with a view to preventing future assaults.

Something that our criminal justice system should actually be about. Not vengeance, but aimed at preventing future crimes and hopefully reforming the deviant as well.

I can theorise and wax eloquent about this aspect of the criminal justice system, but I doubt very much if I can ever actualize it in the way Stella did, were I to be faced with a similar assault. And for that, she is my hero.

PS: I’m urging the NUJS administration to investigate this immediately, since this was committed during the course of an “academic” engagement and the judge was provided with research assistance by the University.

And for those who have not seen it yet, Stella’s blog post is here: 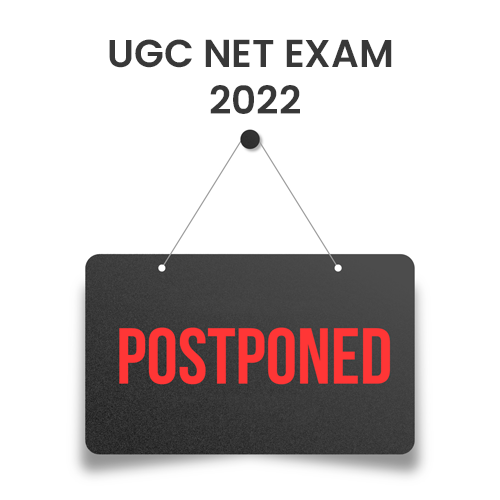