The Aam Aadmi Party (AAP) has released its 4th list of candidates for the 2014 Lok Sabha elections. See here. 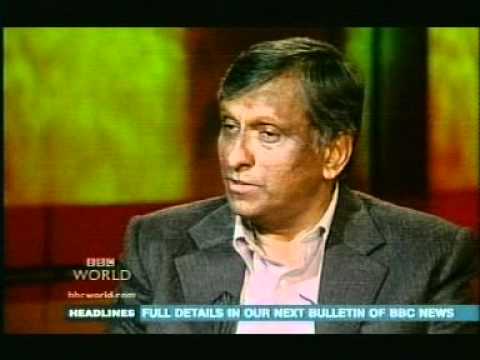 Professor Babu Mathew is a Science Graduate who went on to do his Masters in Law with specialization in Labour Law and Administrative Law securing the first rank in the University in both subjects, followed by an M.Phil, from the National Law School of India University at Bangalore.

He has taught law at the University Law College, Bangalore and served as a faculty member of the National Law school for fifteen years. He was Professor, Registrar and Chair of Juvenile Justice studies. He founded the Centre for Child and the Law at the Law School.

He was also part of the Trade Union movement and various other social movements taking up issues of bonded labour, child labour, displacement and destruction of the livelihoods of the marginalised.

He acquired vast practical experience in Labour Law and was a Trade Unionist who primarily organised workers to obtain their Civil and Political Rights within a Rule of Law frame work.

He engaged with a wide range of entrepreneurs and managements in Bangalore and went on to become the chief negotiator on behalf of workers at local regional and national level and signed scores of wage agreements through collective bargaining with managements including those of Small Scale Industry, MNCs and large Public Sector Undertakings. He was also Vice- President of Trade Union International for two terms.

He combined the teaching and practice of Human Rights and during the last six years he served as Country Director of Action Aid International in India. In this capacity he was in charge of evolving a ‘Rights Based’ policy and implementing a Human Rights agenda with special focus on Economic Social and Cultural Rights in 25 states of India. He led the process of presenting a Shadow Report focusing on the excluded communities of India before the relevant UN Committee in Geneva.

He has been awarded the Jawaharlal Nehru Fellowship in an honorary capacity and has joined the National Law University, Delhi as a Visiting Professor.