Home » User Generated Posts » Procedure of Arrest of a Woman and its Awareness Among the Public.

Procedure of Arrest of a Woman and its Awareness Among the Public.

2. If such person forcibly resists the endeavour to arrest him, or attempts to evade the arrest, such police officer or other person may use all means necessary to effect the arrest.

3. Nothing in this section gives a right to cause the death of a person who is not accused of an offense punishable with death or with imprisonment for life.

4. Save in exceptional circumstances, no women shall be arrested after sunset and before sunrise, and where such exceptional circumstances exist, the woman police officer shall, by making a written report, obtain the prior permission of the Judicial Magistrate of the first class within whose local jurisdiction the offense is committed or the arrest is to be made.

Therefore, the requirement of the provisions of sub-section (4) of Section 46 of the said Code is two-fold. If the Police Officer wants to arrest the woman after sunset and before sunrise, there must exist exceptional circumstances for such arrest. In cases wherein such exceptional circumstances do exist, a Lady Police Officer shall make a written report and obtain the prior permission of the Judicial Magistrate, First Class in whose jurisdiction the offense is committed or the arrest is to be made.[1]

Also, section 60A of the code states that – ” No arrest shall be made except in accordance with the provisions of this code or any other law for the time being in force providing for arrest. “

Violation of the provision

There have been instances where section 46(4) of the code has been violated. One of the recent case in which the lady filed a writ petition before the Bombay High Court for the violation of section 46(4) and 60A of the code by the CBI officers, the High Court allowed the writ petition and held that the arrest of the petitioner was illegal and contrary to the provisions of Section 46(4) of the Code, and imposed a fine of Rs. 50,000/- upon the respondent. [2]

The intent of the legislature is to safeguard women, but sometimes the police officers violate the law and behave inappropriately with women as it happened in the case of Bharati S. Khandar v. Maruti Govind Jadhav[3] and Christian Community Welfare Council of India and Ors. v. Government of Maharashtra and Ors.[4].

Awareness of the Provision

A survey was conducted regarding the awareness of the provision among 50 people of different professions such as engineers, doctors, dentists, professors, students etc. Several questions were asked to them, the data obtained from the survey are as follows:- To this question out of 50, 36 people answered correctly and the other 14 are of the view that any police officer can arrest a woman. From the above statistic, we can observe that 36% of people are unaware of the provision but the majority have the knowledge. 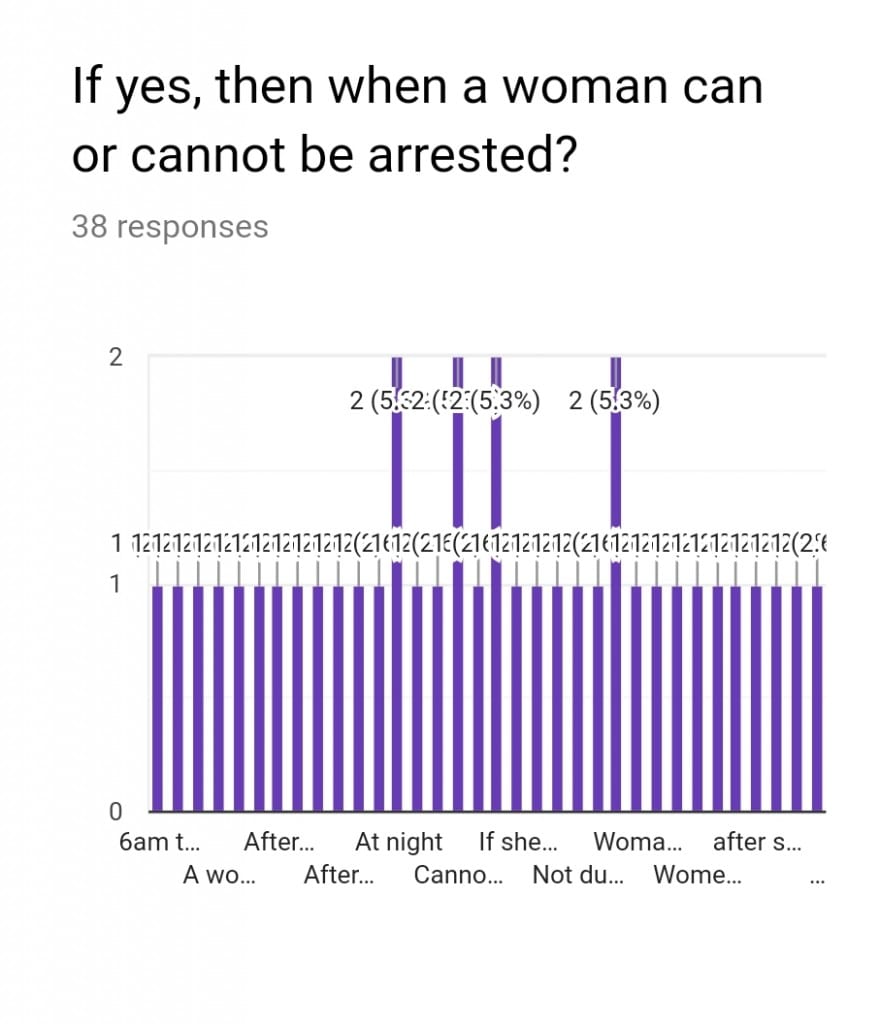 This question was answered by 38 people out of which 24 people were somewhat correct, few people were of the contention that a pregnant woman cannot be arrested.

What can we as law students do about it?

Awareness of rights can stop the further violation of the law. As happened in the case of Bharati S. Khandar v. Maruti Govind Jadhav[6] the petitioner (the lady) was aware of the proviso of section 46(1) i.e only a female police officer can arrest a woman, so she refused to go with the male police officer who came to arrest her in the evening, but still she was unaware of section 46(4) of the code and she was arrested after sunset and was also mistreated by the police officers.

Since we law students have the knowledge of this provision and we can take the responsibility to inform at least our friends, family members or the people around us etc. Our little step can contribute to spreading awareness of the procedure and would help people in knowing their rights. 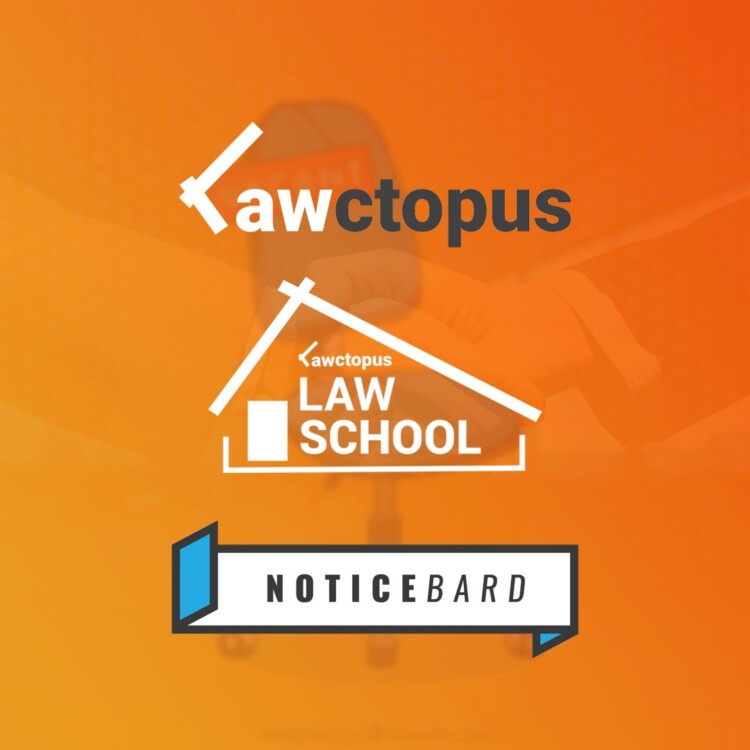 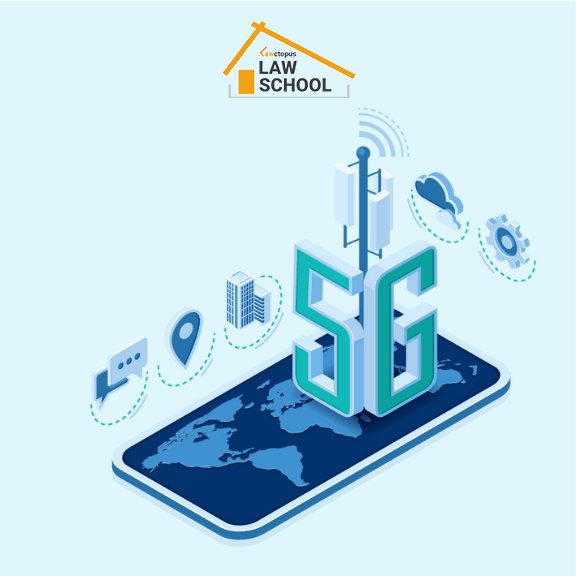