This question was asked on Protik Da’s career page HERE by Harshit Bansal, an Advocate at the Delhi High Court.

Question: Protik Da, I have been practicing for the past one and a half years.

At times when we ask for fees from the client before the work is done, he’d turn away and go to someone else.

If asked for fees after the work is done they would just not pay up, and even stop picking up their phones.

I’ve lost my own money at times doing a client’s work and he refusing to pay mid way after half of it is done.

Someone who has just started practicing doesn’t get clients from referral but only through running here and there in courts!

Is there any way to earn whatever you’ve worked hard for in this profession?

Answer: I once wrote about this on Lawctopus (See here).

There are two strategies – these depend on the source of the client’s arrival.

If he comes to you referred by a relative, obviously you have to treat him with kid gloves; if on the other hand he is referred by a friend or through a professional acquaintance or even by searching for lawyers on the web, you can be slightly more firm.

First of all, give him a brief estimate of the expenses and stamp duty/court fees; the expenses include paperwork and all out-pocket expenses.

Then tell him about the fees that you usually charge.

Make sure that what you quote is not higher than what anyone who is established would be charging.

To know what is charged by the established people, ask around as if you were a client or were going to brief someone established.

Make it clear to the client that unless he puts in the expenses upfront, you are not going be in a position to do his work.

This is because, no lawyer worth his salt starts any work without securing the expenses.

Most people – even youngsters – ask for a certain sum on account which includes the entirety of the expenses and a little of their fees.

No client who actually wishes to get his work done, expects to have it done without paying the expenses.

Those who do, are frauds, DO NOT HANDLE THEIR CASES. Even if it means letting a seemingly lucrative opportunity to learn and earn go by.

Once a client pays a little up front, the chances are that he or she will pay you your legitimate fees. 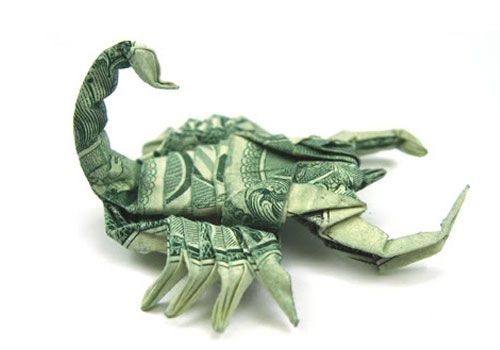 Next, where a client is not paying you money after you have done the work, and you are already out of pocket, write to him a sharp letter, send it by registered post, alongwith an electronic mail, asking for the arrears and making it clear that you will not represent him or take any further steps in the matter until he pays.

If necessary ask him to take back his papers after paying you your arrears.

Though normally we do not have a right to hold on to the papers and refuse to give change to a client who desires it, if your vakalatnama is properly worded, the Supreme Court has held in cases in the late 1990s and 1980s, a lawyer may have a right to refuse to give change until the client pays the dues or until the court has ordered the appropriate taxing officer has decided the fees payable and they are paid.

Courts are very lenient in these matters provided you have given the client prior and sufficient notice of your intention not to act for him unless he pays your arrears.

Ah, this is a longish post but I’d love it if you researched and found out the judgments of the Supreme Court in this regard.

More than 𝟑.𝟕𝟖 crore screenings for #Diabetes have been conducted across #AB_HealthAndWellnessCentres in the country.

Reach out to persons with mental health issues. For any psychosocial support, call NIMHANS helpline #080-46110007.

There are several ways to reduce your risk of COVID-19.

Stay healthy and let's all prevent the spread of #COVID19!

Here are alternatives to handshakes, hugs and high fives.

Like most things in life, wearing #facemask properly ensures best outcomes. Watch this video to see how to wear a fabric mask safely during #COVID19