The delicious dinner on almost every night was a reward at the end of the day. Protik da's knowledge and way of teaching is worth mentioning. Even if you are completely unaware of certain things he teaches you from the scratch.
Read More

LexisNexis and Lawctopus today announced a broad-based, yet deep collaboration on several areas of mutual interest. Under the arrangement, Lawctopus will help LexisNexis understand and reach out to the law student market through its platform while LexisNexis will certify and award law students who write top-notch content for Lawctopus. Wohoo!
Read More 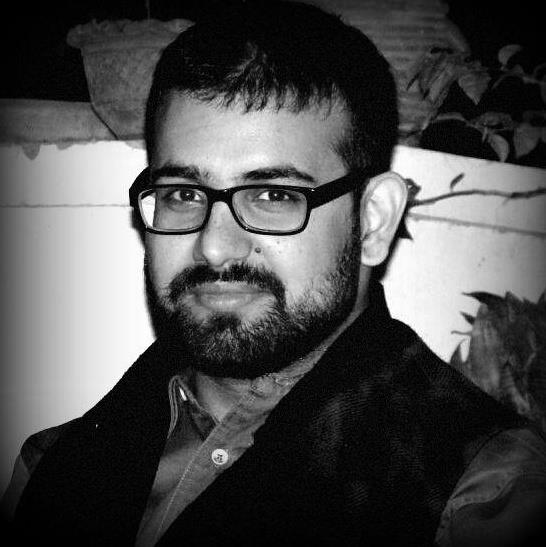 This is how lawyers become active stake-holders in making of the public policy!
Read More

Having a resume begs for you to go into that big machine that looks for relevant keywords, and begs for you to get a job as a cog in a giant machine. Just more fodder for the corporate behemoth. That might be fine for average folks looking for an average job, but is that what
Read More

The basic idea behind the work given to the intern was that he/she could learn the law rather than just giving results to the topics given. The partner and the associates welcomed doubts by the interns on the points which were not clear. Work was to be done correctly rather than in haste or before
Read More

You can read all the high profile cases. The huge library. You get an opportunity to interact with interns who come from different law colleges spread throughout the nation including the NLUs. By Sikander Sharma, 2nd year, USLLS, New-Delhi.
Read More

The Commission requires the services of persons who fulfill the following eligibility criteria and who have knowledge and aptitude for research and practical experience in dealing with the Human Rights issues, for engagement as Research Consultant/Research Associate on contract basis on payment of lump sum contractual amount in the National Human Rights Commission.
Read More

My first day of internship seemed easy and the approach was casual. No strict rules. I was allowed to observe a procedure on day one. The people there were friendly.
Read More

The report claims that the Vice Chancellor Prof. Poonam Saxena personally recommended for the appointment of Mr. Kaushik to a post which fetches him a salary of around Rs. 1,25,000 per month.
Read More

Over the past two weeks quite a few media reports have voiced the Union Government’s reservations about my appointment. These reports speak of alleged adverse reports against me by the Intelligence Bureau and the CBI.
Read More

The seminar will focus on objectives of Competition Law as an instrument for accelerating growth through innovation and economic efficiencies thus maximizing consumer welfare by offering better products at lower prices.
Read More

Interested candidates are required to submit their CV with details like qualifications, present position, publications and expressing area of interest via post or mail.
Read More 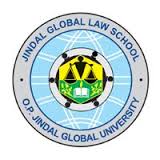 The environment of the office where interns used to sit is very good and supportive. The interns can also chill from time to time as the absence of associates. The indiscipline is highly intolerable as associates used to come for surprise visit. By Upmanyu Bhaumik, ICFAI Law School, Dehradun (4th Year B.B.A. LL.B.)
Read More

Zal is a practising Barrister from Oxford which he attended on a Rhodes Scholarship. He is the son of Mr. Tehmtan R. Andhyarujina, who is former Solicitor General of India and an eminent Senior Counsel at Supreme Court of India. By Manushi Satyajeet Desai- 2nd Year, Campus Law Centre, DU
Read More

Do watch this 25 minute video. It will change you for better.
Read More

I learnt how to argue a case, your way to argue with judge, your way to ask question from witness, witness cross examination and many more basics of a lawyer in court. I met with many other lawyers through them. In court his 5 associates also work so it is very easy for you to
Read More

Umeed Initiative is a Non Government Organization which was established in 2013 to act as a conduit between people and the government and to reach out to people at the grass-root level.
Read More

Please send your CV/resume (including contact number) along with a covering letter to [email protected] by 30th June 2014. Candidates to be shortlisted after an interview in the first week of July, 2014.
Read More

This write up comes at this crucial time when those of you have graduated, or have procured provisional certificates or degrees (depending upon the choice of nomenclature that your college wishes to keep) are now ready to take up the robes and practice law in a court, or are merely complying with the necessary formalities,
Read More