The full post by Medhavi Gandhi on what happened during the ‘scuffle’ at the Oxford India Moot is on Facebook here.

He [Abhishek V. Chhabra] got his personal bodyguard to ‘handle’ a situation that had arisen and himself, went on to assault a woman participant of the moot competition organized under the Oxford banner.

He groped her, touched her inappropriately, slapped and pushed her to the ground.

Under his  able leadership, the registrations which were to begin at 10.00 am began at 11:45 am after the first organizing committee member arrived at 11:30 am.

At that time, my heart went out to the representative of the Oxford University Press, who was meant to display publications, but she couldn’t – for the lack of something as basic as a table.

At 7 pm, Abhishek asks my friend and her teammate to ‘get lost’ and dismissed the argument that his teammate had summoned them at 7 instead of 5. He threatened to call security to the IIC premises which ‘belonged to him’.

This is when my friend’s junior teammate sparks up and tells the organizers they have no right to behave in such a manner and is given the retort ‘we can do what we want’.

To this, the junior teammate reacts and starts to record their statement and actions on his phone.

Our team leader, hero that he is, snatches the phone, and tries to break it.

Junior teammate shouts, the other one runs to his rescue and demands the phone back. To which, Abhishek starts hitting our male participant, and is unfortunately overpowered.

His personal bodyguard emerges and starts manhandling this participant.

It strikes my friend to record this – and that’s when Abhishek hits a new low. He plunges at my friend, gropes her, snatches her phone, slaps her and pushes her to the ground. In that order. Enough is enough and we call the police.

In the meantime, other teams are standing up in support, especially the women and a new hero, trained by our very own Abhishek – Mr. Puneet Gupta – emerges.

He urges the other participants to ‘ignore this bullshit and go on to participate for they are here to win‘.

Such motivation, I tell you! I mean yes, let’s go win a Moot Court competition and let lawlessness outside the auditorium prevail.

At the police station too, his highness fails to show any remorse and is proud to have hit the girl. Until his parents show up.

..and how the mighty fall:

Crocodile tears followed, as did a very well choreographed apology on behalf of his parents and the police. Our dear boy rubbed his nose to my friend’s feet and reluctantly did some sit-ups.

At the behest of the police, he gave a three-line apology letter, and walked out – a free, moral less man, who would probably be enjoying a dinner at the Taj meant for the Oxford alumni. Such stature and class.

Mr Puneet, did your ego feel any better when you folded your hands in front of the other participating teams and the IIC staff, begging them to let you continue your event?

Were you able to really face yourself in the mirror later at night? Sheesh.

NOTE: IIC is the India International Center in Delhi, the venue of the Oxford India Moot.

To read more about the more malpractices at the Oxford India Moot, do read:

REVEALED: OUS India is Not a Representative of the University of Oxford [Addendum to the Oxford India Moot Blog Post]

The full post by Medhavi Gandhi on what happened during the ‘scuffle’ at the Oxford India Moot is on Facebook here. 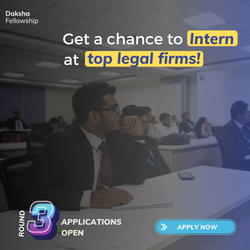 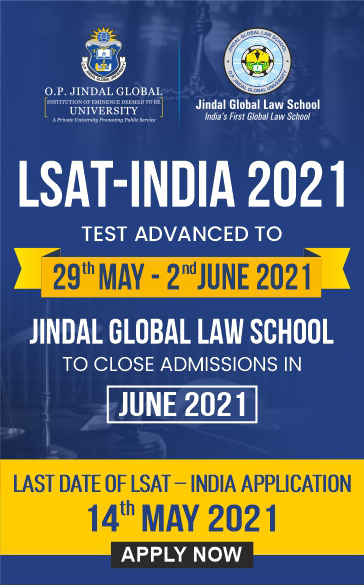