Home » Blogs, News, Advice » Role of Curiosity in Learning The Law- Letters to a Law Student

‘Letters to a Law Student: A Guide to Studying Law at University‘, written by Nicholas J McBride is a book filled with sagely advice. It is a book that has been voted as one of the top books for a law student to read. Anyone wanting a career in law will find a treasure trove of information on how to approach the profession. 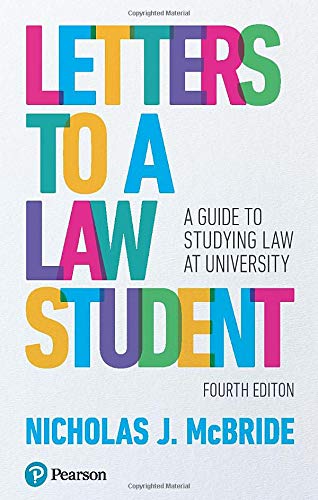 It is written as a series of letters to a law student named Alex. The first chapter starts when Alex is deciding whether to do law, and the last chapter ends when Alex is about to graduate. Thus, the book, in five parts, deals with what to think of when deciding whether to do law or not, covers the law school life, and goes all the way till graduation and options afterwards.

In the first chapter, McBride answers the question, “is law the right subject for me?“.

Law is such an unfamiliar subject, any motivation you might have to study it is necessarily weak – you may like the idea of studying law in theory, but a theoretical attraction is hard to sustain when faced with the messy reality of what studying law involves.

In our traditional schooling curriculum, “law” isn’t a subject. The closest which could come to it would be Civics. However, in other streams you have a semblance of the subject matter area- such as when you go for engineering, you have studied Physics, Chemistry, and Computer Science; for medical you have Biology. Yet for law the motivation is often through common areas of interest, such as reading, writing, or wanting to do right by somebody (all this before we watched Suits).

He next goes on to tackle another phenomenon that we see- that of an “accidental lawyer”. While taking interviews, or talking to peers, I often wonder if there are other professions also where are as many accidents. Thus the following para makes sense:

Most law students discover their motivation for studying law after they have started studying it – they fall in love with the subject and become fascinated with it. But this only happens if they really get stuck into studying law and start grappling with the details of the law instead of remaining content with a more broad brush overview of the subject.

Thus, one way or the other, I have seen people who have a deep understanding of the law are the ones who love the law. I wonder what comes first, the understanding or the love. As per McBride, a basic understanding leads to curiosity, which leads to deeper questioning, and finally, you develop a love for the law. He says that law is boring when viewed from a distance, but a closer look helps one get interested in law.

So to do well as a law student you need to feel driven not to approach the subject superficially, but to try to achieve a very detailed understanding of the law. In other words, you need to feel curious about the law. It is fundamentally curiosity which provides a law student with the initial push that they need to get on the road to success in studying law: if they feel curious about the law, then they will try to understand it in detail; and if they understand it in detail, they will want to know more and more about it. In contrast, someone who just wants to find out enough about the law to ‘get by’ will never get anywhere in their studies.

Lastly, he tells what one needs to do to not kill the curiosity with which one studies law:

If you are reading a book about law that bores you, then put it aside – you won’t get anything out of it, and it could be very harmful. Some of the books I was told to read before starting to study law as an undergraduate at Oxford were shockingly tedious…

It is rather telling that he has to forewarn someone to not get “bored” with a subject they are starting to read. This is something that many face while in college- the idea that law is too tedious and boring, especially for young people who want to “move fast and break things”.

Thus, to develop a love for the subject is also a task which one should carefully approach. No wonder some find the law to be interesting and to have a mystic charm and allure to it, while others feel that it is too voluminous with too many strict rules and procedure, cemented in the hierarchical nature of the practice. Which side you fall on, can very well be a result of the path you (choose or are made to) tread.

If you wish to write for us, or have a story to share please get in touch at umang.poddar@lawctopus.com 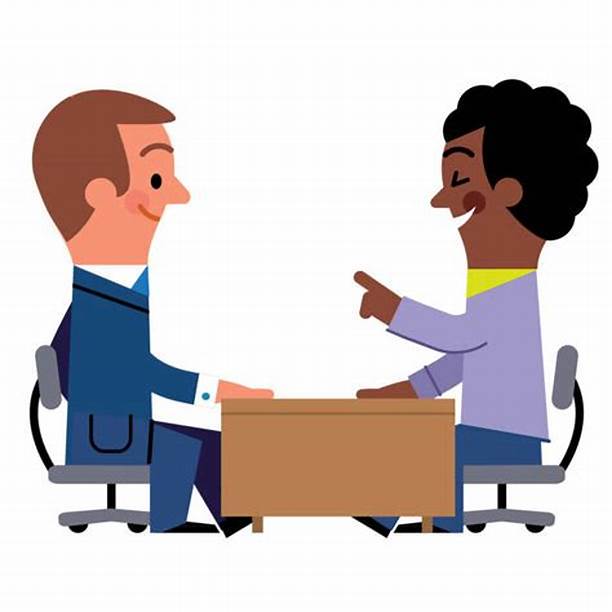 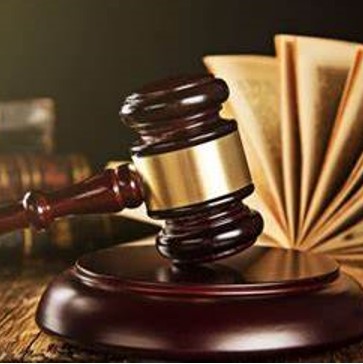