Legal Geek was founded in 2015 as a legal tech startup community. They bring change to the legal industry by connecting, sharing and inspiring. 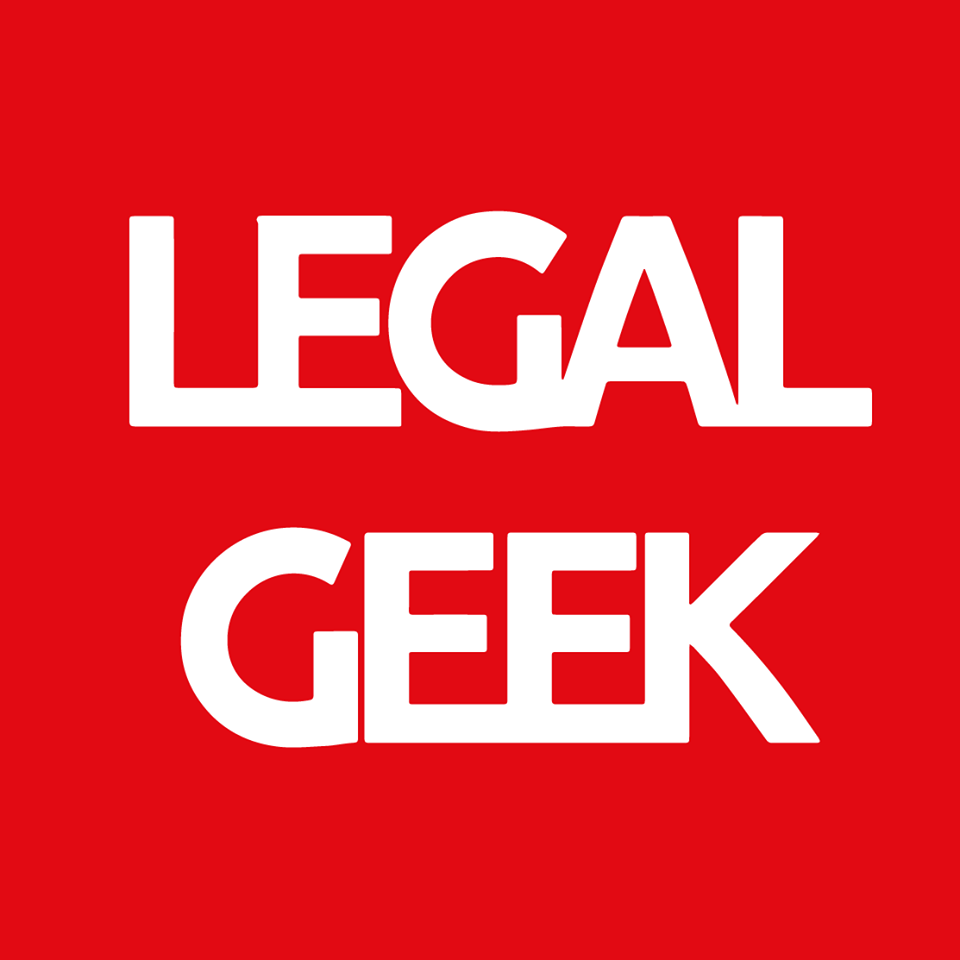 At the dawn of a new decade businesses face unprecedented challenges in an ever-changing, global market. To help the industry adapt to a new landscape, Legal Geek is bringing together two of the most respected names in the industry for a series of four live online events.

Details of the Event

There are four live online events in this series which each cover two different topics. They are on the last Thursday of every month. You only need to apply once and you will be auto-enrolled in all four events.

Each event is 90 minutes long and will cover two topics and include audience participation and questions.

The first Webinar (30th April) covered: “Legal life after COVID-19 – a very new normal” and “When courts close, what will half the world’s lawyers do?”

The second Webinar (28th May at 7:30 PM) covered: “What clients want and need” and “Alternative legal suppliers – hope or hype?”

The fourth and final webinar (Thursday, 30th July 3.00 PM UK time) will cover “digital transformation and the legal function and The future of legal technology”.

Richard Susskind and Mark Cohen debate the future of the legal industry.

Professor Richard Susskind OBE is an independent adviser to international professional firms and national governments. The world’s most cited author on the future of legal services, he has written ten books, translated into 15 languages, including The Future of Law (1996), The End of Lawyers? (2008), Tomorrow’s Lawyers (2013), and Online Courts and the Future of Justice (2019).

He has been invited to speak in over 60 countries. He is Chair of the Advisory Board of the Oxford Internet Institute, and Technology Adviser to the Lord Chief Justice of England and Wales. In the 1980s, he wrote his doctorate on artificial intelligence and the law at Oxford.

Mark is a global thought leader and innovator in the legal industry. He is the CEO of Legal Mosaic, a legal business consultancy; regular contributor to Forbes where he has a column on the global legal marketplace; and sought-after international speaker.

Mark was appointed by the Singapore Academy of Law to serve as its inaugural LIFTED “Catalyst-in-Residence”. He has been a Distinguished Fellow at Georgetown University Law Center and at Northwestern University Pritzker College of Law and presently teaches at Bucerius (Germany), IE (Spain), and the College of Law (Australia).