One has to send in his/her résumé along with a cover letter to kkvenu@vsnl.com

From what I was told by the Office staff, the résumés are passed on to the senior-most associate for consideration. I was also shown a stack of internship requests stretching all the way to the end of 2015.

In my case, I sent in an application in June and received a positive response in August.

I suspect they respond to only those they wish to take on as interns. I couldn’t get a sense of an ideal timeline for an application but 3-6 months ahead of the period of internship should work.

Typical duration of the internship is for 3-4 weeks. Mondays and Fridays are misc. days at the SC and interns are not allowed in Court.

Hence on those days, one heads directly to the Chamber around 9AM. From Tuesday-Thursday, the timings are 10 AM to 4 PM at Court and till around 9 PM at the Chambers.

Friday is a half-day and weekends are generally reserved for Conferences.

The Chamber is in the basement of a large residence in Neeti Bagh, near Green Park Metro. The office staffs greet you first up and you are shown around the premises.

The Chamber has a well-stocked library and a separate section with just ‘Bare Acts’ for quick reference.

Interns are stationed at a round table for general research/reading type of tasks and there are a couple of computers at the far end for their use. The associates are seated close-by, separated by a wall of books

The office staff arranges a letter for the interns to get a SC pass for the appropriate period. The norm is for Mr. K.K.Venugopal to hand this over to the interns on their first day. 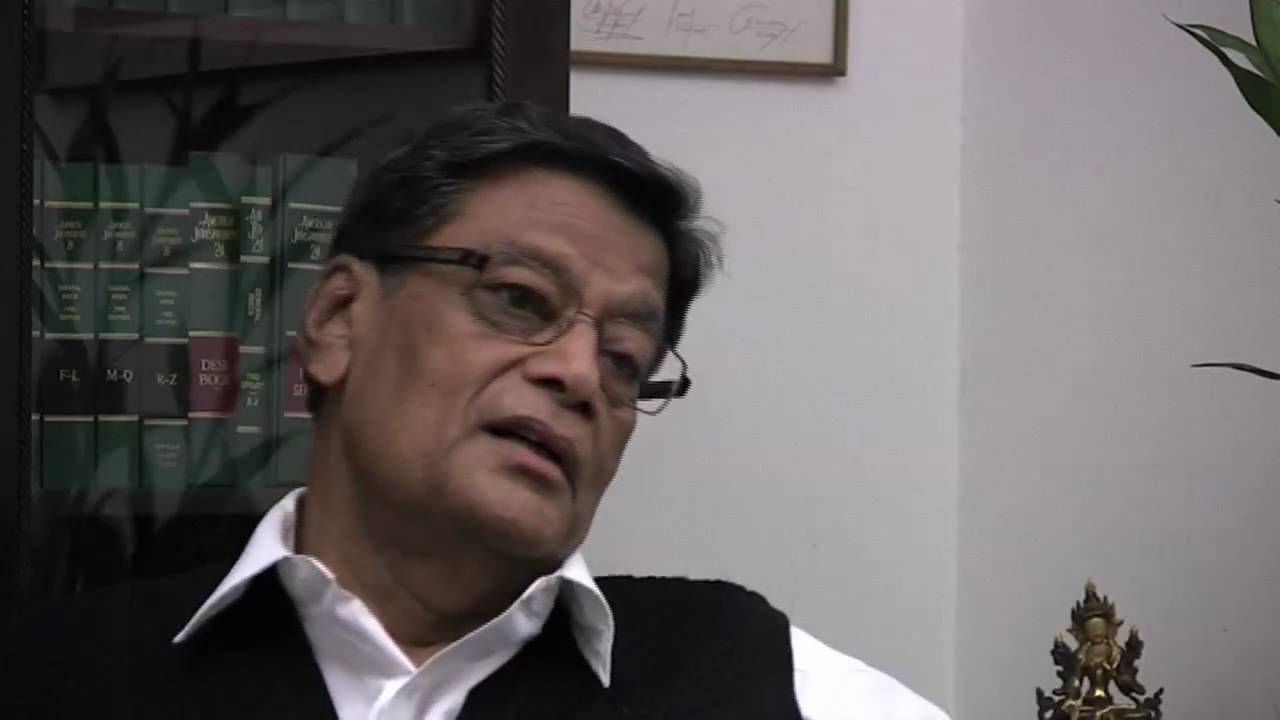 Firstly, one is introduced to the world of ‘List of Dates’. This is a standard document that counsels prepare as a quick reference on key aspects of a case, illustrated in a sequential order of dates.

Interns are given full briefs on cases that are likely to be heard in a given week and are encouraged to learn the key facts and issues involved. The above exercise is particularly important while attending conferences, court proceedings etc.

Conferences are a key part of the experience. For the unacquainted, this is where a solicitor briefs a designated Senior Counsel on a particular case and where key issues and courtroom strategies are discussed.

Mr K.K. Venugopal not only encourages interns to attend these conferences but also gives a patient hearing to any contribution to discussions on a given matter.

At the end of each conference, Mr K.K.V normally gives interns a specific issue to research.

Every evening, Interns are expected to pick up a copy of the cause list for matters scheduled for a hearing the following day. Interns assigned to a particular case are encouraged to follow proceedings of the same in court. Taking notes on key arguments on both sides is useful but not always possible.

To begin with the Clerical staff at Mr. KK Venugopal’s office are wonderful and were proactive in ensuring that interns were sufficiently occupied with work.

Regarding the Associates at the Chamber, there are five of them. The senior- most member is significantly experienced and is impressive in his own right, although I did not get much of an opportunity to work with him.

The second most experienced member is the one I worked with the most and was a sharp lad who was very responsive to all my queries. The associates were all fair minded and ensured that interns got due recognition for any good work presented.

The number of interns is generally restricted to two but during my stint there were two other co-interns. They were interesting chaps with one of them being a Bong with a funny bone. So this made the experience all the more worthwhile.

Mr. K.K. Venugopal, despite his advanced years, is a busy counsel and much sought after on a range of matters.

I got to deal with a variety of matters, that included several mining cases (including the famous Coal Allocation Scam Case), a case dealing with significant constitutional questions on powers of tribunal and cases dealing with Administrative Law.

Mr. K.K. Venugopal is truly inspirational and a thorough gentleman in his conduct.

He always indulged us with our questions. Receiving best wishes from the man himself at the end of my internship is a moment that would remain etched in my memory forever.

This happened to be my first stint in Litigation and hence he is my first real Guru in that sense.

One of the earlier reviews had indicated that the Associates do not engage interns at a personal level. This is largely true but I do not know if this is a larger trend in litigation circles.

This was my first work experience in India and in all my prior experiences overseas, interns were always treated like full-time colleagues and were engaged by senior executives and associates alike as co-equals at a personal level.

So perhaps this is one area where there is some room for improvement at the Chamber.

For someone interested in exploring Litigation at the Highest Court, this is one of the best places to learn. I strongly recommend fellow law students to apply for a stint at Mr. K.K. Venugopal’s Chamber.