Punjab State Human rights Comission (PSHRC) (Chandigarh). Team Strength – Separate teams, therefore strength unknown. However, we were a batch of 20+ interns and we were told previous batches there were many more.

After you receive their reply there are 2 tasks

1. To write a statement of purpose in the specified number of words along with the form

2. Submit no objection certificate by your respective College/University

First day orientation session regarding the functioning of the commission.

A quick but detailed reading of The Protection of Human Rights Act, 1993. We were tested upon the same and we were explained some important points.

We were divided into teams in the first few days and were made to do the following:

• We Segregated the complaints received by the commission into cognizable, non-cognizable and repeated complaints and then filled relevant forms for them.

• Made Case summary for respective cases, supporting reasons for taking cognizance or not

• Studied important landmark cases decided by the commission and were made to summarize the same.

• Read newspapers for suo moto cognizance which could be taken by the commission on account of violation of cases.

Lastly, we had to choose a topic and submit a report individually or in a group which had to be made based on a survey conducted specifically in Punjab.

Sir was quite impressed and wanted to publish it as well. 🙂

We had a deadline to meet failing which we were made to either stay late or come early the next day.

Thankfully our team met all deadlines.

We had a lot of Group discussions, debates and extempore which were alot of fun and made the environment light ( and heated during rebuttals)

I regret not taking a survey for my report. I feel I could have addressed to a better issue with all that hard work put in!

Government offices do work seriously and are not all that laid back.

If run by people like Rohit Chatrath who take charge.

Human Rights does help people who are oppressed by the police. 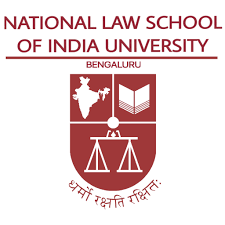 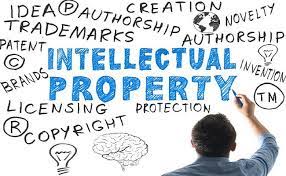