The application process is not very complex. Send your CV along with a cover letter at amita@vkjlaw.com

There’s no interview or other formality required.

I interned there for 4 weeks in the month of July. The timings were from 10:00 am to 6:00 pm and there was bio-metric system of attendance.

We were given a one hour break for lunch and a short break of half an hour in the evening.

The infrastructure was impressive and the location was awesome (being the second top most floor of Magneto Mall). The office was air-conditioned, which was a huge relief because summers in Raipur are sweltering. Individual PCs were assigned to each of the employees as well as the interns. There were separate washrooms for men and women, water dispenser and a coffee maker.

There was a separate cabin for the founder, Mr. Vinay sir, who I could not meet in the first day since he had gone to the States for a conference regarding an LPO that he simultaneously manages (one can also apply for an internship in the LPO which majorly deals with immigration and health contracts).

On the first day I was intimated about the daily procedure by Ms. Amita Bais. She also briefed me about taxation and other areas that were mainly dealt by in the firm. She explained the basic concepts and procedure to be followed regarding indirect taxation.

During that time, the firm was majorly handling the case of M/s Pankaj Ispat Ltd. and all the associates and the 4 interns, including me, were working on the same. On the second half, she assigned me some research work on the case itself.

I had not studied taxation which made me skeptical if I would be competent enough to provide my assistance. But later I learnt that the practical work substantially varies from the theoretical knowledge. Initially, I was given research work including finding cases in Manupatra and several other books, reading about the writs in detail to be filed for the case, preparing a note on Business Model of Solar City, etc.

I was also given the tedious work of calculating the amount of clandestine removal of goods which lasted only a week unfortunately. I had to assist the associates in preparing drafts, arranging the documents, highlighting the important points and preparing notes.

Later on, I was also given the task of preparing legal drafts such as reply to show cause notice, letters, etc. Once in a while, the interns were called to assist the associates for the LPO as well.

All the associates were young and the founder, Mr. Vinay sir who was in his late 20s, was a charismatic personality and served a great inspiration. He had established a law firm as well as an LPO at such a young age. All the associates were friendly, particularly Ms. Amita mam who guided me throughout my whole internship period.

No one particularly troubled the interns until and unless they completed their share of work or at least pretended to do that. 🙂 But the associates were also strict in maintaining a particular decorum and regarding the timings. I specifically liked the fact that the firm was not male-dominated and it maintained the ideal sex ratio.

The work environment was laudable. At times, we had to finish the tasks in a time limit which made me realise the importance of hard work. It served as a good experience for me in this firm as a stepping stone in the corporate world, which I have an inclination for.

Along with the work, I got to meet new people and during the low hours we would sometimes catch a movie in the mall or go out for a drive.

The work was very tedious sometimes and there were days when we had no work to do, but I guess that is just another side of the coin. Also, I wish we could get stipend.

The 5 years of education in a law school would hardly prove to be relevant to the practical world and work experience is the only way to excel in this field. 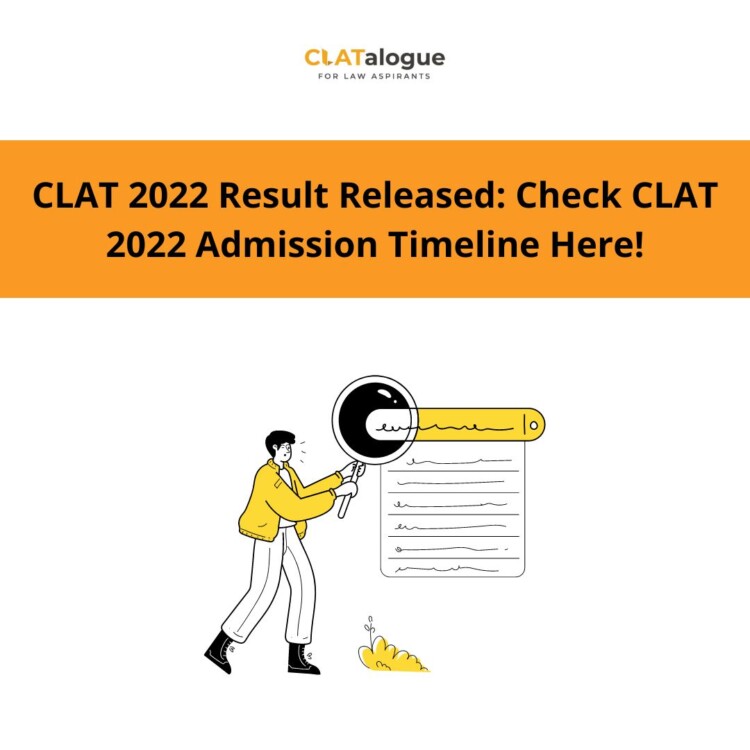 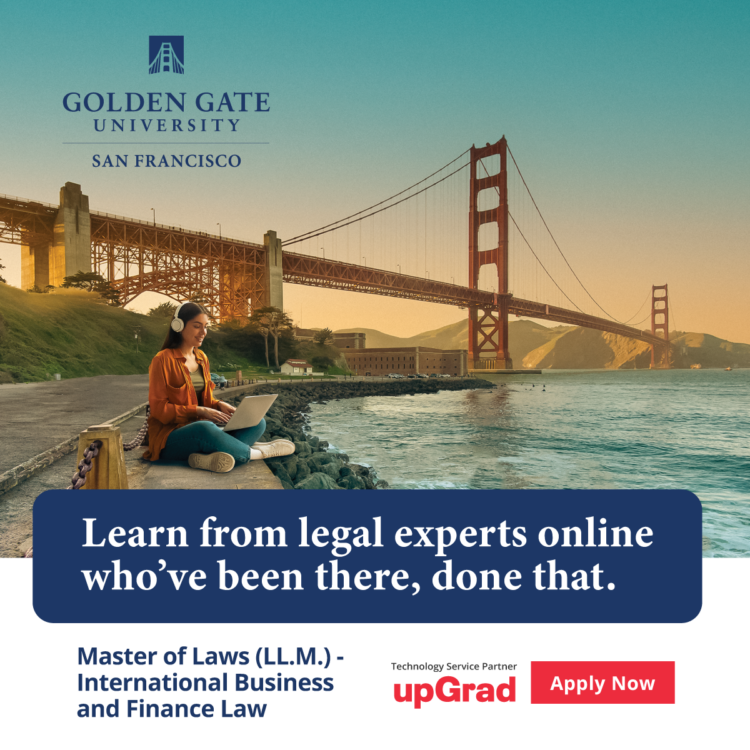 The Rising Need for the Global Lawyer – The GGU LLM Advantage