Full name of the Organisation

Despite it is located in one among the swarming places in Chennai commuting was a breeze, thanks to the metro line connecting LIC stop which is practically close to Raheja Towers.

The firm has 4 verticals(IPR, General corporate, litigation and arbitration and Real estate) distributing approximately 20 and odd associates headed by 4 partners.

I applied 6 months prior and the reply was sent in a reasonable period from the HR wing. Honestly, I went with all guns blazing; and applied at all the email ids given in their portal but I would recommend you to send a mail to qamar[at]chennai.kochhar.com.

The internship was four-weeks long; beginning on a Monday and terminating on a Friday. We were to report officially at 10.30, and could leave at 6.30. for someone who slogged at offices even on Sundays, Monday to Friday working days seemed like a little heaven.

Though full corporate formality was observed right from signing the NDAs and forms, the best thing about Kochhar was the casual approach maintained despite the general discipline. So while there was a register outside where we had to sign our names, we were never reprimanded for coming in late. There were days when we sneaked out on Fridays a little early than the normal timings and of course, the Receptionist smirked at us with knowing grin.

The stereotype of burning office hours till late nights is completely alien to this place which made me realise that I found ‘ my place’. The associates know when to leave and when to stay, which adds yet another feather to the cap.

I remember being quite nervous on the first day. After all, this was Kochhar, which had such a good reputation all over India, and I expected nothing less than thorough corporate perfection. When I entered the reception area, I was gearing myself for some military commands about rules and restrictions but who was I judging! We were given a quick orientation and HR sent us to go and ‘socialise’ with the associates, which turned out to be fun.

My impression slightly flickered to bizarre when we were told about interns lounging on PCs. In time, however, the interns started to get comfortable around each other and never thought I will find great friends!

As I mentioned earlier about the 4 verticals, the main work given were drafting letters, notices, counters for patent-related works, drafting legal opinions, reviewing contracts helping the Associates frame and substantiate their arguments along with the regular research works. Then and there you would enjoy taking up challenging research works from partners.

At the end of 4 weeks, I made sure there was no stone left unturned by dabbling in everything I could help myself. The breadth of exposure was wide and sometimes, the Partners themselves would call us to their office and assign us to work and the fun fact is you need not think twice to enter their room and ask for doubts.

What I liked best was the way everyone made us feel part of the organization and we did not have to give an excuse every time we stepped out, and we were treated like equal team players while presenting a case to Partner, or discussing problems with an Associate.

But on the flip side, what could probably be bad things was lack of monetary stipend; but weighing the exposure gained, we can let go of the stipend part.

I’m a Chennaite but for those who come from outside can find themselves the best deal lodges, PGs, Hostels in and around Nungambakkam and Triplicane which is pretty close to Mount Road (where the office is located).

it is was one the amazing place to work and for the amount of knowledge gained it was worth the efforts. 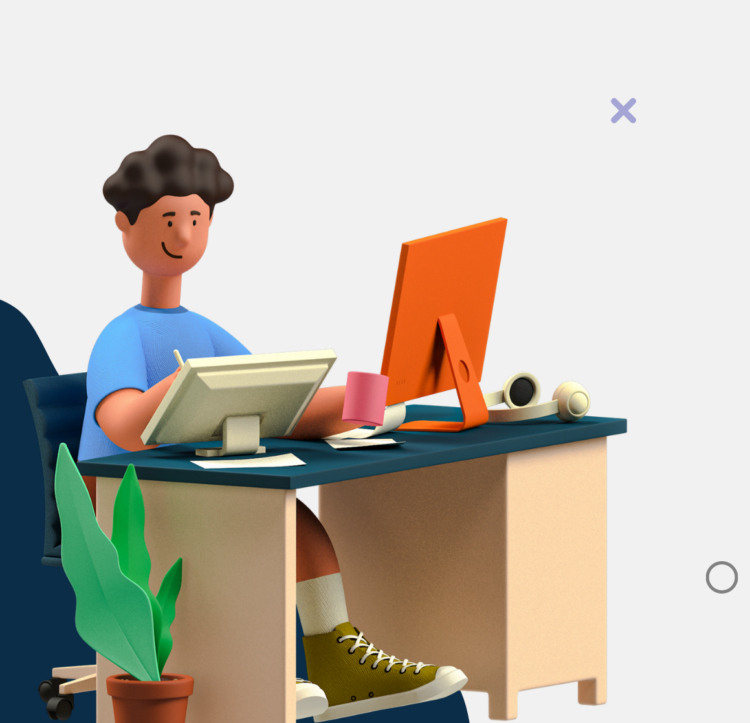