Sometimes it’s tough to recall everything I have taken over the past months.

My internship has taught me more than I could have imagined. As the law intern I personally feel that my duties are diverse and ever- changing.

But I feel that these are some of the most beneficial lessons I have learned.

My internship was in Dhanbad district court and  I was not the only intern there. Me, Prerna, Jaya  and Amit we altogether study in national law university of study and research in law, Ranchi, Jharkhand.

And our hometown is Dhanbad so we were not having problem in travelling.

Application procedure: We were interned on official order we personally met the registrar of the court, no phone call no email only recommendation letter. We took permission from the court and after that we were interned for seven-seven days in three different courts.

We all were very excited as we also met the Principal District Judge of Dhanbad Mr. Ambuj Nath and he was very happy to see us. It was a great opportunity to intern under such a great people. We learned a lot as there is lot to learn.

So our first week under civil judge (Sr. division) II. We first introduced ourselves and after that the first questioned he asked what you people want to learn in this internship and what have you studied till now.

I am in dilemma what should I teach u tell u because your knowledge is not much. We were like okay after our third semester they will tell us u people only know Indian Penal code because we have IPC in our third semester. Wow so great.

Mr. Diwakar Pandey used to actually teach us he is such a great person he was also very intrested in teaching us. He used to take out his books, bare acts ask us to read that. Before going to court I also used to think that in court people don’t do any work because of that the no of pending cases are increasing day by day.

The work is very fast in courts and this is the truth believe it or not. I asked them one question that the work is so fast even you want to solve the cases fast then why the number of cases are increasing the judge told me that we always do our work in time but sometimes it’s the fault of the party they don’t come sometimes witness are not in time and last but not the least sometimes advocate don’t come and there are many advocate who itself delaying their cases.

So what we learned there we learned law of evidence, CPC, IPC, CrPC. We actually used to sit there and watch the proceedings and we used to raise questions if we have.

The first question which came in my mind in the court of civil Judge (Sr. Div) was why only one party is coming I mean like it was not compulsory that both the parties i.e., prosecution and defence has come together. But I find it very odd and I guess this could also be one of the reasons of the delay in solving the cases.

And one day we also went to the mediation centre. Well it was such a great opportunity.

Second week of our internship and the first day at the court of  S.D.J.M we introduced ourselves the first line he said that “ what these people will learn”  I was like what did he say? But yes what I heard was correct he said that. The first impression was bad. He was the sub division judicial magistrate he was a special for CBI cases.

He was very busy person lots of crowd was there in his court room. Then I got the reason of his behaviour and I was like okay. People coming in, without lawyers, bickering back and forth about insignificant matters. And just like that the judge will rule in favour of one party and quickly dismiss them both.

My summer internship really opened my eyes to such issues like 498A of IPC about 70% of the cases are compromised later on. A few of my expectation were confirmed. However I also learned a great deal in those three weeks. Located in Jharkhand, Dhanbad district court more.

There  were three floors total no of court was 38. In mediation side of building. We sit in the court number 9.The court employs, judges, referees, lawyers, court officers, clerks and administrative personnel, while also housing various agencies. The court house is divided into parts, as each part deals with different issues.

They do this because there are too many cases for one judge to handle. we used to sit next to the prosecution. We got to see everything happen from a judge point of view, instead of someone just in the “audience”. I observed trials, took notes, helped the clerk and did research on laws and policies.

I loved watching each case, although they involved the same central issues, each one was so different. There was a story behind that came in and a chance to read about them and listen to them when they spoke. Some of the cases ranged from being funny to downright bizarre. But most of the thing I heard were sad.

The second last day this case was presented before the court it was said by the prosecution that my girl is minor and the man has washed her mind and forced her to go with her. But the girl said in her application and also from the defence side that the girl is not minor and whatever she did her consent was there and no one forced her to do so.

The last day of our internship the girl and the man has to be presented before the judicial magistrate so they called for giving their statement but again the girl change her statement and told that I am a minor and I want to go with my parents and have not got married with my boyfriend. It was bad seriously bad.

What about the man with whom she flew away in her own statement she said that it was my consent and I am not a minor. There was no proof of her age because they belong to rural areas she do not have any kind of birth certificate. What if she is lying.

Well I don’t know the truth I only know that the girl and her parents and the man hast lost the case. After the statement of girl her father was called the moment he entered I saw tears in his eyes it was painful to see a father joining his hands and standing with tears in eyes. Girl went with her father. And I don’t about the man.

The best things AND the bad things?

Best thing:  The fun we had, the knowledge we gain and the food. The MOTI canteen was neat and clean The food was so tasty and cheap, weather its dosa, rass malai, idli, chaat, burger, pav bhaji and a lot.

Bad thing:  Well it was nothing actually the scorching sunlight and your formals and there was no wifi.

Internships are great ways to gain experience and make connections and incredibly valuable to one’s future. 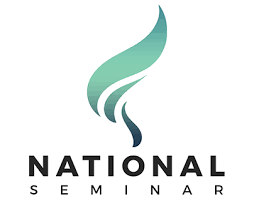 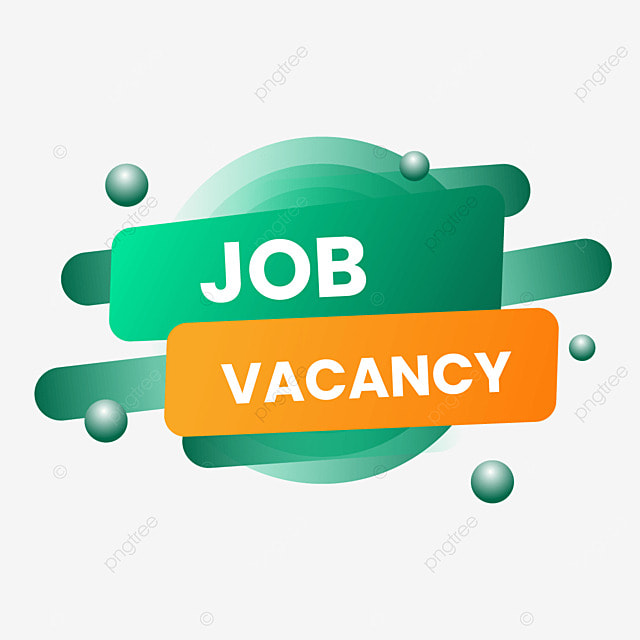