The Human Rights Defense International (HRDI) is organizing its Vth International Conference on the 10-11 January, 2014 (Saturday and Sunday) at the Indian Law Institute, New Delhi.

Our sessions will discuss the issues of ‘Great & Complex Challenges to Tamils in Sri Lanka’, ‘Hindus in Bangladesh: Crisis of Existence’, ‘Linguistic Concerns of the Indian Diaspora’, ‘Romas: The Lost Children of India’, ‘Bhutanese  refugees: Suffering in Silence’, ‘Ethnic Cleansing of Hindus & Sikhs in Pakistan & Afghanistan’, ‘Plight of Hindu minorities in Malaysia’, ‘Indians in Africa: Challenges Ahead, Indian workers: Lost in the Gulf of Despair’, ‘Problems of OCI, PIO and NRI Students’, ‘65 Years of Torture in Tibet’, ‘Launch of International Association of Descendants of  Indian Indentured Labourers in Former European Colonies’.

The conference would be addressed and attended by distinguished panelists, guests from the Indian diaspora, the officers of the legal fraternity and concerned Ministries, human/women rights activists/organisations, students, professors and journalists. We are also anticipating participation from different universities and NGOs concerned with the issue.

This conference would be the voice of over 20 countries seeking protection for the rights of the people of Indian origin living abroad.

Human Rights Defense International (HRDI) is an organization committed to the Human Rights concerns of Indian Diaspora. Since its inception HRDI worked to educate and raise awareness on issues of violations of Human Rights.

In the past, we have specifically focused on violations of Human Rights of religious minorities in Pakistan, Bangladesh, Malaysia, Sri Lanka, Tibet, Bhutan and South Africa. HRDI also took up the issue of Indian Workers in Gulf and War Crimes committed by the Government of Sri Lanka. 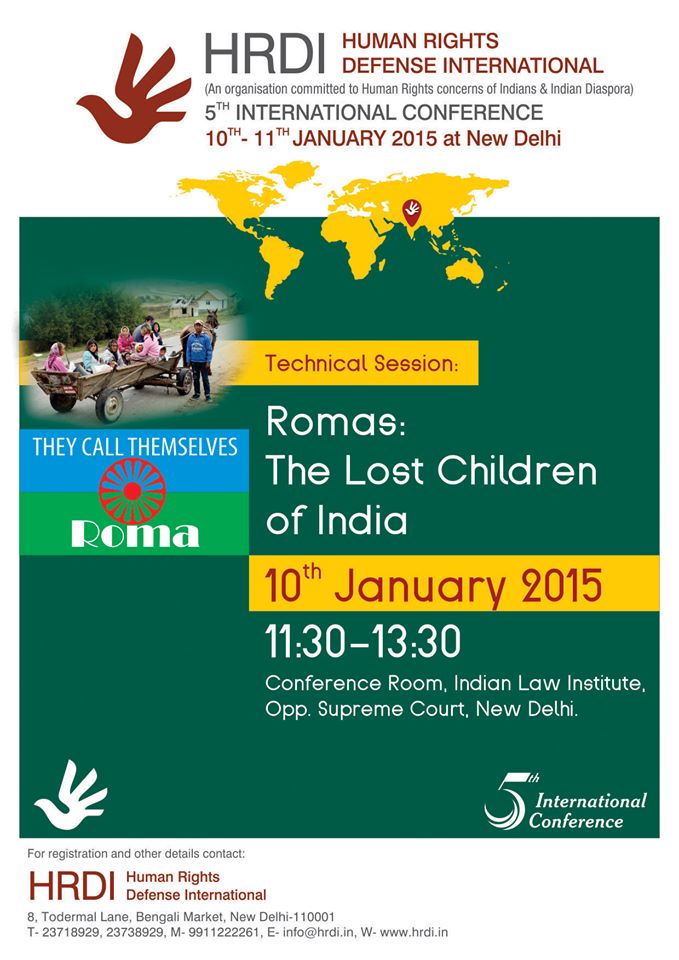