Internship Experience @ HRLN, Bilaspur: Client counselling of the families of the victims of heinous crimes

You have to send your CV and Resume to Ms. Rajni Soren.

I reported at the HRLN office in Parijat heights, Bilaspur, Chattisgarh.

On the first day the nature of my job was explained to me and I had an interaction with my mentor Rajni ma’am.

The office was a small one, but the people were friendly and co-operative. From the office I was taken to the High Court and was given a tour of the court.

Although they have an office, but mostly they operate through the High Court.

I was asked to research about Rajiv Gandhi National crèche mission. This was in context of a case where an appeal was to be filed under this scheme for the women of CIMS, Bilaspur.

Under this scheme organizations have to set-up a crèche if there are 30 or more women working there who require crèche for their children.

I was also asked to research on the Supreme Court regarding illegal occupation of about 100 schools in Jharkhand by policemen.

I was also required to find out the procedure for filing an application to the State ST commission which is set up for the prevention of atrocities against these communities.

This was in regard with the illegal occupation of the primary health center of Bastar by the policemen. This was leading to inconvenience for the villagers who were terrified and were unable to get proper treatment.

l was asked to prepare a rejoinder for a custodial death case in which earlier I had assisted in client counseling and primary research.

I was also attending the court of Justice Sam Koshy in the High Court. This was a really enriching experience as I gained a lot about the nuances of Contract law and Criminal law when I was attending these hearings.

I was asked to attend the court of Justice M M Shrivastav at the High Court. This was a really interesting experience as the Judge had great knowledge and his judgments were judiciously worded and the reasoning of the judgments was very precise.

I was asked to do the primary research in custodial death case. I was also involved in the client-counseling. This case illustrated the atrocities committed by the police and the lack of resources with the people to deal with such problems.

The husband of the appellant was involved in illegal business of alcohol. He was threatened by the police that he should pay 25,000 or he will be put into jail. Because of his inability to pay the amount he was arrested on 15th June, 2016.

On 17th June, 2016 the family members got a call from the district hospital that the husband was dead. He was badly beaten in the custody which caused grave injuries on his head and face leading to his death. I was asked to draft an appeal for this case.

I was asked to research for a maternal death case. A pregnant lady was admitted in the primary health centre when she had completed 9 months of pregnancy. She was experiencing severe pain in her abdomen.

There was no doctor in the hospital. The nurses were unable to do the correct diagnosis of the women even after 5 hours. After this she was referred to CIMS, Bilaspur. There was no ambulance available due to which she couldn’t be taken to the hospital and hence died.

I was asked to draft a petition for this case. It was filed in the name of the mother of the victim, Kali bai.

I was asked to assist in the drafting the reply in a case. In this case the victim was gang- raped and then killed by the policemen in Sukma. She was later framed as a naxalite and her death was justified as an encounter by the police.

The work environment was pleasant.

The people were nice to work with.

It was a great learning experience working in HRLN. It taught me many things like drafting, court manners and also honed ny skills at research and client- counseling.

It was great working with an organisation of people dedicated towards helping people and passionate about law.

Food. If you are living in a PG or Hostel, food is not good. And also not many good food joints are around to eat from.

The biggest lesson learnt was to be calm and humble no matter what the situation is. Also they taught me court mannerisms, drafting and filing.

I also had interaction with the High Court judges and advocates, which was quite enriching.

Client counselling of the families of the victims of heinous crimes such as gang rape and custodial death, sensitizes you about the atrocities committed by the police.

You have to work from Monday to Saturday, 2nd Saturday is off.

Punctuality in both reporting to work and completion of task is of utmost importance.

The timings are flexible. 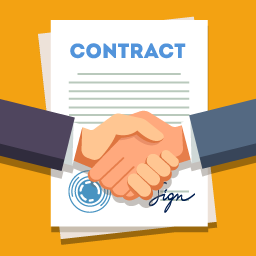 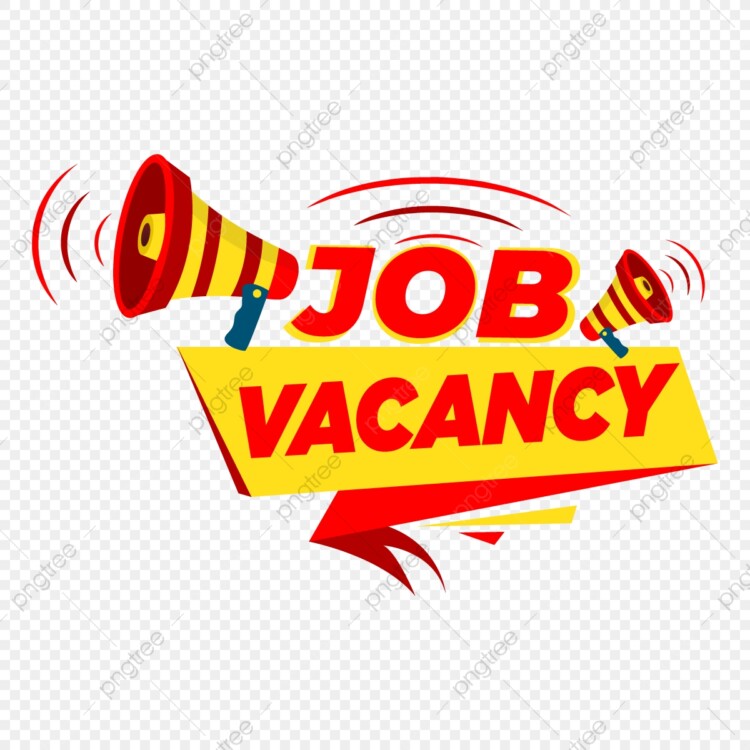