Home » Judiciary Corner » How to Study the POSCO Act for Delhi Judiciary?

How to Study the POSCO Act for Delhi Judiciary?

The Delhi Judicial Examination 2022 is just around the corner, and we have endless subjects to memorize. So why not start with something short and uncomplicated to boost your confidence?

Here is the Protection of Children from Sexual Offences Act, 2012 (POCSO) in a nutshell.

Structure of the Act

Since its enactment, the Act has undergone four Amendments namely:

The Objective of the Act

Offences covered under the Prevention of Children from Sexual Offences

Chapter- II & III of the Act mention a total of six offences. These are:

Procedure for Reporting of Cases and Recording Statement of the Child

Apart from that, the Act puts the responsibility on the media, studio, and photographic facilities to report cases if they come across any material or object which sexually exploitive of the child. Section 23 of the Act provides the procedure for the media not to disclose the identity of the victim or give any comment or publish any other material.

For speedy trials, special courts have been established under the Protection of Children from Sexual Offences Act. The Courts have the power to take cognizance of an offense, record evidence, and even provide for a translator or interpreter for recording the evidence. In addition to that, the Act also provides guidelines for conducting the trial.

The Act is not so difficult, to begin with. We can expect to get 2-5 questions from it. So, it is advisable not to skip this Act and focus on understanding the procedure mentioned under the Act. 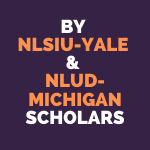 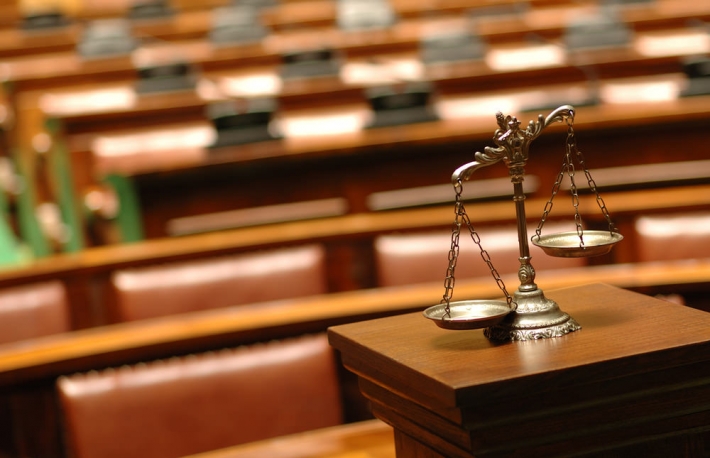