Home » Judiciary Corner » How to Study Indian Constitution for Judiciary?

How to Study Indian Constitution for Judiciary?

In this article, we will be discussing how to study the Indian Constitution for judiciary. It is one of the most scoring subjects. Just don’t get scared by its sheer volume.

Yes, it has many Schedules, Parts and of course, Articles and Amendments. But it still can be studied without having to lose your sleep over it.

One cannot simply mug up the whole Constitution by starting from Article 1. The trick is to know what Parts, Chapters, and Articles go together and what needs separate attention.

In this article, we discuss a method followed by the successful UPSC and Judicial Aspirants to complete the syllabus of the Indian Constitution and how you can make it work for yourself!

One of the reasons why we remember episodes of Netflix or Prime shows is because we can co-relate each episode and easily recall most of it even after a month or so. This method can be used for studying the Indian Constitution for judiciary as well.

The manner of Appointment / Election of Governor and President is different. However, as both are the Executive heads, it becomes easier to remember the difference between the two without having to stress too much when you co-relate it.

The same is with the Supreme Court and High Court, the power of Center and States, etc.

Don’t waste time on each part separately, just study them together in one go.

Aspirants can make a table or chart to understand and remember the information for a long period.

Be wise and co-relate the information.

One of the most sorted and efficient strategies out there that aspirants can use to study and memorize the Indian Constitution for judiciary is to divide and conquer.

From the beginning, make a list of topics and the estimated days/time it will require you to complete them. By following this method, you can plan ahead with other important elements as revision and mock tests.

The only hurdle aspirants will face is strictly following the timeline. So don’t put in the superficial time that is hard to achieve. Make sure to give yourself enough time according to your potential. Be realistic with your goals.

Remember, it is not a race of who finishes the syllabus first but rather who remembers the information till the end.

Constitutional history is extremely important and you must never skip it. One or two questions are always asked from it. These questions include trivia like, which part was borrowed from which country etc. Make sure to know the key events of the Pre and Post Constitution as well.

For example, aspirants need to know when the Constitution was drafted, how much time it took to finish it and the day it was adopted. These are important topics from the Indian Constitution for judiciary.

If you want to score more than other candidates, then you need to do something different.

You cannot create your unique information, right? But you can add relevant legal developments related to the Constitution in your answer to make it more up-to-date.

Aspirants can also add Judgments including dissenting opinions if necessary. Don’t rely only on Schedules, Parts, and Articles of the Constitution which is existing knowledge but incorporate relevant amendments and legal news as well.

Tips and Tricks to remember Parts, and Schedules of the Indian Constitution for Judiciary

One thing is for sure that you cannot memorize the entire list of Articles of the Indian Constitution. However, you can surely remember the important ones that are the most common.

Whereas, questions from Union, State, Parliament are based on the prescribed time for passing laws, disqualification of members, power and duties of Chairman and Deputy Chairman, etc.

For Parts of the Indian Constitution, there is a mnemonic that helps remember the sequence:

Meet: The Municipalities and Co-operative Society

Ram- The relation between Union and State

Taste: Trade, Commerce, and Intercourse within the territory of India

Sweet: Service under the Union and the State

As: Amendments of the Constitution

Yes, we are aware that it is lengthy. However, if one can learn the lyrics of popular songs, we surely can memorize this tiny mnemonic.

Parts of the Indian Constitution for Judiciary

Now coming to the last part of the Indian Constitution which is the Schedule. If you see, all 12 Schedules carefully, you would see that there are Articles that fall under particular Schedule categories.

For example First Schedule: Names of the States and their territorial Jurisdiction is covered by Article 1 to 4.

There is no need to read them individually. The trick is to memorising Schedules is by correlating them with the Articles so that you don’t have to read the same thing twice.

The Indian Constitution is the central law that is quizzed in all the judicial exams. It is scoring and lengthy consisting of many amendments. That is why aspirants must start with the Indian Constitution for judiciary first and revise it four-five times before the Preliminary and the Mains examinations.

Are you a judicial aspirant? Click here to know the about the latest notifications and upcoming exams. 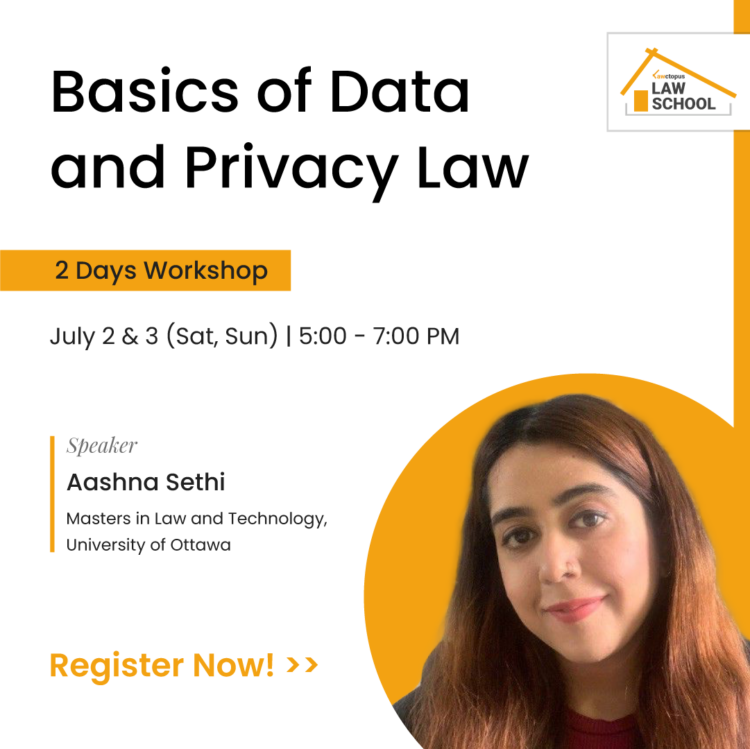 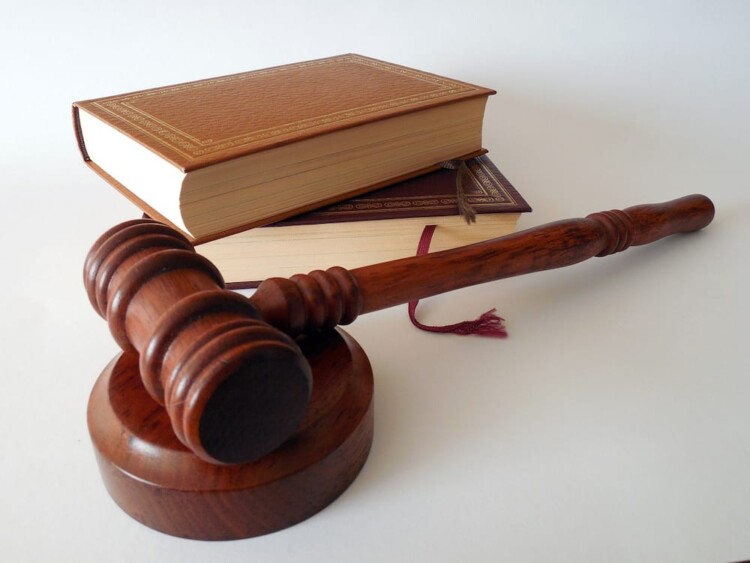