One year has passed since Covid-19 officially came into the picture. Naturally, by now it is expected that it has become a part of our lives and we need to learn with it. Various governmental bodies, institutions and banks have been conducting their entrance tests amidst the pandemic keeping certain guidelines in mind. This article is not about them. This is directed towards exams with poor logistical feasibility, which completely jeopardizes the health and career of those who opt to attend these exams.

On February 23, 2021, RBI released its notification for the recruitment of Legal, Technical, Rajbhasha and Security Officers (accessible here). There were a total of 20 examination centres across India for the first phase which was scheduled for April 10, 2021. It seemed acceptable when the notification was launched because the cases were under control then. However, since the notification came out, a lot had changed. The RBI didn’t pay heed to any of that.

Issue 1: Conducting exams when the infection rate was unprecedented.

Gradually, as the exam came nearer, the second wave hit India. Around the 4th/5th of April, it started becoming clearer that travelling to other states is totally illogical amidst rising cases. Even if one argues that youngsters are comparatively safer, I urge you to look at statistics and clear your misconception. People in their 20s and 30s are dying more during the second wave than they did in the first wave.

Issue 2: Providing just 20 centres. Making candidates travel interstate to places where S.144 was imposed or to cities like Mumbai which were and are crumbling under the infection

Even if interstate travel was undertaken, how does travelling to centres like Nagpur and Mumbai make sense? Nagpur was seeing the imposition of Section 144, with almost 5,500 cases reported per day back then and an estimated 60-70 deaths per day. Even if one braves the virus and goes there, another issue was of Indian parents insisting to accompany their kids to hotspots. I have lived and worked in a city like Delhi for 3 years and they are comparatively fine with it. But while travelling to a city with S.144 imposed, naturally they had issues that were valid and which you can’t fight because they are rational. In times like these, I am sure no one would want their parents to travel with them to hotspot locations either. Outstation candidates should have been given the option to choose centres in their own states.

Issue 3: Not listening to the complaints and concerns of candidates despite the exam duration being almost 12 hours.

RBI Legal exam is a prestigious one and by no means is it a joke or something to be taken lightly. You need 2 years PQE at least to appear for the exam. It is not a purely MCQ bases paper that anyone can mug things up and write the answers. It has 2 sections- English and Legal. Both are of 3 hours each and the English section involves writing down the essays, précis, letters and RC. Legal involves 15 MCQs and multiple subjective questions of 120 Marks including drafting and various subjects across both procedural and substantive laws. No one prepares for this exam lightly. If someone wants to write this exam, they study day and night because the fact that the legal section is specific and handwritten simply makes it difficult to crack and the vacancies are usually less than 12 with only 50 percent of seats being unreserved.

As per our call letters and exam centres’ messages, the reporting time started as early as 7:30 AM to finish off formalities for the exam that was scheduled to begin at 9.a.m. First paper was from 9.a.m to 12p.m. The second one’s reporting time was 1:30 pm and the exam went on till 6.p.m. It took half an hour to exit the premises, making it a whopping 11-12 hours long paper, amidst the rising cases, no less. Needless to add, the invigilators are usually unconcerned with candidates who take off their masks and wear them below their noses. There is face checking and photo verification protocol where one is required to take the mask off at the entry point and at a verification desk. One year of Covid-19 has borne no fruits of safety precautions because multiple times when I asked the invigilators to ask my fellow examinees to wear their masks correctly, they would respond with “I’ve asked them once. What more can I do? We can’t ask so many times.”

Furthermore, with the reporting time being 7:30 am, it was expected from outstation candidates to travel a day before, stay in hotels/ guest rooms with no guarantee of proper sanitization, without having regard to logistic and safety issues in cities with high infection rate and strict lockdown under s. 144.

I, and multiple other applicants, had written to the Institute Of Banking Personnel Selection, requesting them to consider providing more centres for the exam in the light of emerging cases and high level of infection. We understood that once systems are in order, it might be difficult to postpone the exam. Our main request was simply to provide at least one centre in each state to enable us to write the exam. The requests were made within a couple of days of higher infections being reported. These requests were detailed and specified the exact reasons we were asking for more centres but these were met with unreasoned statements saying that the date/venue/ time of examinations cannot be changed. There were no other explanations.

Complaints submitted on other portals were addressed after the exam was already conducted and they failed to alleviate the grievances either. Repeated requests for re-examination citing and explaining logistical difficulty as well as sub-par turnout were met with a single statement of dismissal.

I have never felt more distraught with a response as I felt after reading responses of the central bank of our nation as well as the institute entrusted with the selection of banking personnel.

Issue 4: Not looking at the trend of cases, access to RT-PCR test reports and simply conducting the exam because it was convenient for them

The validity of RT-PCR reports is 2-3 days, but what use is it if it’s not being issued at such notice because the hospitals were already working under significant pressure?

All these were cited and yet the responses from both RBI and IBPS were unreasoned.

It must be added that the lucky few who lived in the same towns where they got their exam centres and were able to attend the exams have told us that (around) 10 people appeared in Guwahati, 15 in Bengaluru, and 20 in Jaipur. It makes me wonder if this is the level of competition that is supposed to satiate the central bank of India. Clearly, outstation candidates were unable to attend the exam, so is this reputed exam meant only for those who already live in the cities where the centres were provided.

Issue 5: Continuing the trend of conducting exam with less centres

If this was not enough, reputed organizations like GIC are also conducting exams as early as May 9th, 2021 despite the ever-increasing cases. The centres are again conducting exams in select 29 cities. The centres are concentrated in economic hubs and many states don’t have a single centre. They have released their admit cards amidst rising cases further showing how mindful they are of the rising cases and intend to conduct the exams without any regard to the health and safety of outstation candidates and their families. With reporting time as early as 7:30 a.m again, it is simply indicative that they also expect outstation candidates to stay in unfamiliar accommodation putting their safety at risk.

Is it not arbitrary? Is it not indicative of the fact that our time and effort for the exam means nothing to these esteemed bodies? And lastly, keeping in mind the ever-increasing cases and mortality rates across all age groups, is the value of our (candidates/aspirants) lives so low?

(The views expressed in the article are of the author, who wishes to maintain their anonymity.) 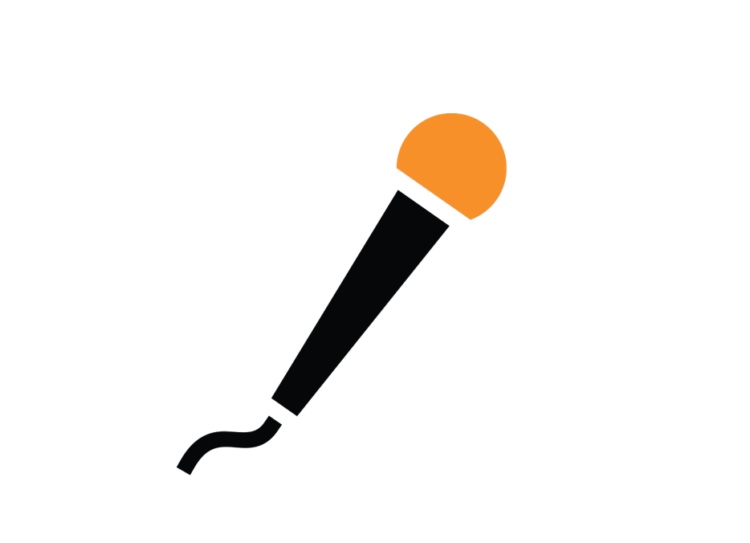 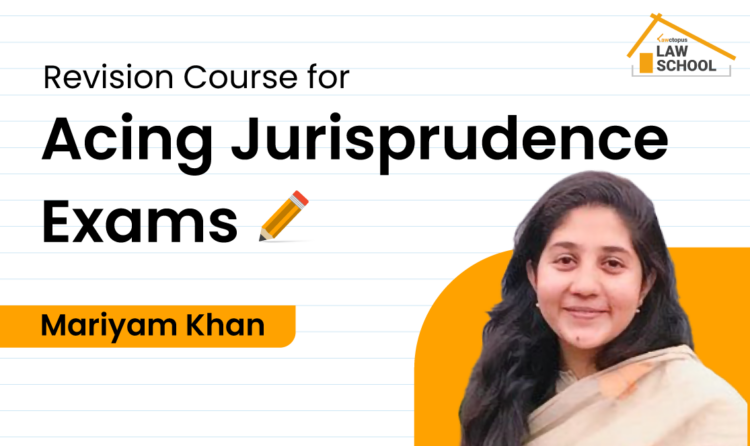