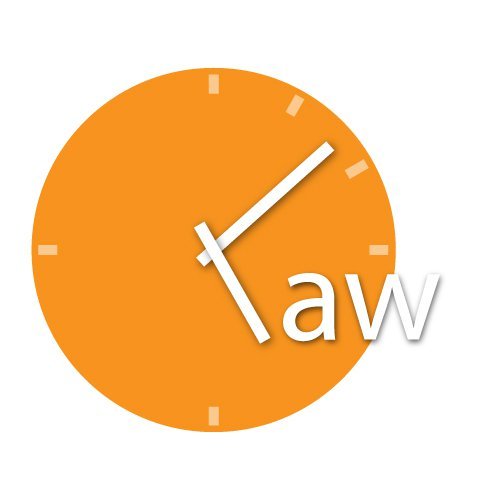 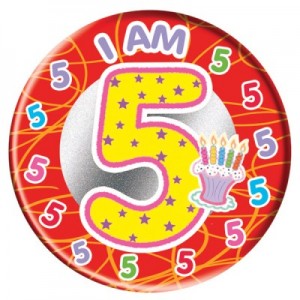 Presently, there is a dearth of information about law schools. After the top 10-15 law schools, law aspirants are confused as to how good or bad an X, Y or Z law college is.
Read More

From the Collegium to the Bar Council and now the CLAT exam, the Indian legal universe is run by cliques who are not accountable to anyone other than themselves.
Read More Please get in touch with us on legalhackersindia@gmail.com if you have any questions.
Read More

A candle light march is being organised on April 5, 2015 from Rani Rashmoni Road, Dharamtala to College Square, Kolkata at 4.30 pm to support the cause of justice for Subhadeep and to prevent future abuse of benevolent laws like Section 498A of the IPC.
Read More

The initial results via the Lawctopus survey. Fill the form in the post and help us generate more information.
Read More

If speech rights only protected polite comments that everyone could agree with, we wouldn’t need them. At different points, even France's devoutly secular politicians have questioned whether the magazine went too far. French Foreign Minister Laurent Fabius once asked of its cartoons, "Is it really sensible or intelligent to pour oil on the fire?" It is,
Read More

If I were to put it in one phrase, “everything became a contract” and somewhere we lost that warmth in the industry.
Read More

Please find below a list of places where you can make donations in cash or materials, or of urgently required items. Come on, Delhi. Let’s all do this. And hash-tagging doesn’t count. Here’s how you can help.
Read More

Wikimedia, the non-profit organisation behind Wikipedia, has refused a photographer’s repeated requests to stop distributing his most famous shot for free – because a monkey pressed the shutter button and should own the copyright.
Read More

He has been responding to everyone who says something like "Sir, you are god's gift to mankind" and to those who oppose him with nothing other than things like "Sir, you are an idiot". Yet, my politely phrased and reasoned queries have disappeared and I have lost commenting privileges!
Read More

Please share this as widely as possible.
Read More

Section 66A of the Information Technology Act, 2000, caught Delhi lawyer Apar Gupta’s attention in early 2012. After a few controversial arrests under the section—decried by activists and netizens alike—he approached civil liberties group Peoples’ Union for Civil Liberties (PUCL) to take note of the implications of this section.
Read More