On working together, the team said, "We three have previously worked together and hence, compatibility was never an issue amongst us but rather the same was our team’s forte."
Read More

Mooting is not just about working on a particular area of law. The experience which one gets during the whole process of doing a moot is something which you won’t learn anywhere. As a mooter, you should focus upon yourself rather than under-estimating or over-estimating other teams.
Read More

One of the definite highlights of the finals (apart from the results) was when Dr. Geeta Gouri said that she would be taking our memorials back to New Delhi. At that point we decided that if we lost, this would be enough of a win.
Read More

It is a very different form of learning. In other research assignments you can wander as per your ideology and present the case however, in a Moot you have to keep yourself confined to the requirements of the proposition
Read More

I can think of three funny instances. In the course of practice pleadings, the speakers often referred “machinery provision” as “missionary provision”.
Read More

And for me, nothing beats the pleasure of interpreting and twisting the law in your favour.
Read More 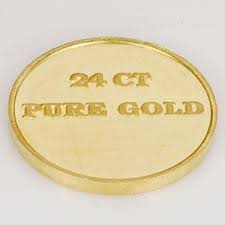 I think what really attracted me to the moot is the fact that it was a 'mock trial' so it was actually nothing like an ordinary moot so I thought it would be a nice experience. Interview by Neeati Narayan. Interview a famous student, a lawyer or your faculy and publish the interview by loging
Read More