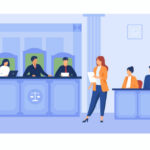 Our team’s forte was co-ordination and hard-work, which was done by each and every individual. Each and every member of our team worked together as a team and each member of the team is talented in their own ways.
Read More 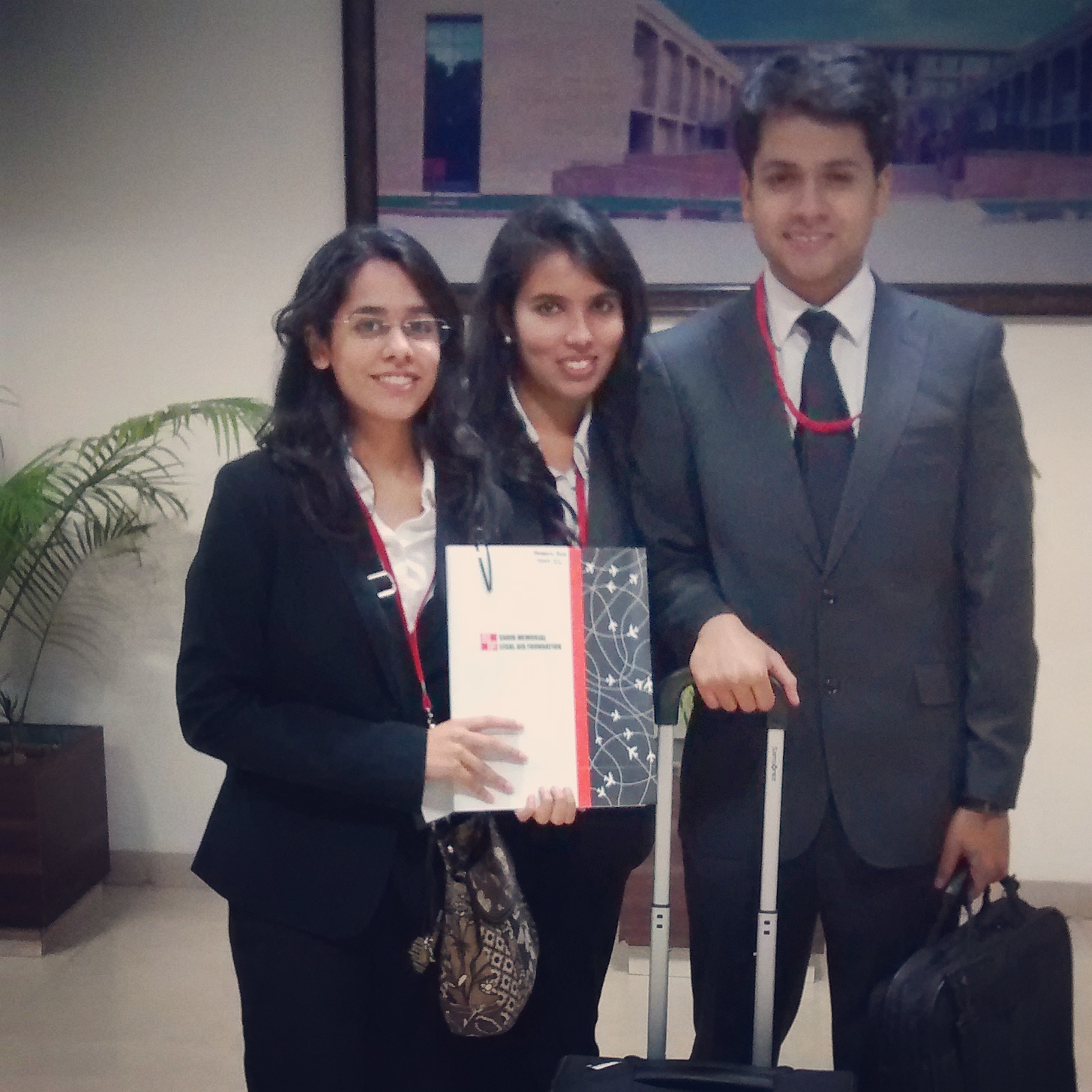 Know the art of searching a point on the Internet. Everything is out there waiting for us. It just needs a clever manipulation of the key words you enter in the search box.
Read More

Researching for a moot is much like researching for any other project- you first read thoroughly on the subject to get a general idea, after which you narrow the topics you want to read up in detail. One of the most important things is to first read the problem carefully, at least fifteen to twenty
Read More

Who is the judge? The judge is God.Why is he God? Because he decides who wins or loses, not my opponent.Who is your opponent? He doesn't exist.Why does he not exist? Because he is merely a dissenting voice to the truth that I speak.
Read More

However, it is undeniable that they do have certain tangible benefits. The most important of which would be confidence, especially if one is intending on litigating. The process of speaking in front of others with an expectation of scrutiny creates a good atmosphere which one can take to courts.
Read More

Choose a team that follows your mantra of hard work. Moot as much as you can because this is one platform where you can learn a lot from yourself, from your team members and from other law students. You will always remember your mooting days and these will help you a lot in honing you
Read More

The biggest roadblock was the problem itself. The issues were overlapping to a great extent and we didn't want the memos to sound repetitive, though it's been acceptable in the moot in the past. We debated the structure for a long time before coming up with one that allowed us to present a
Read More

This is a competition and every team is giving it their best shot. So a consistent effort which was used by a team to gain some leverage, now becomes an average. Here comes the effect of intensity. The amount of intensity put in by a team in their preparation gives them some leverage above others.
Read More

There are two things unique in the moot at Goethe university- the moot and the socials where we get to meet judges and interact with all other students. The arbitrators were professors and lawyers from as far as Singapore.
Read More

The process of preparation was very long and hectic. We started our preparations in the third week of June which came to an end with the valediction of the competition. Since KNMCC provides you two propositions to work on, you would require double the preparation time as compared to other moots which have a single
Read More

The best team was bagged by the team from NLSIU, Bangalore. Download the memorials of the winners from the links within the post.
Read More

On working together, the team said, "We three have previously worked together and hence, compatibility was never an issue amongst us but rather the same was our team’s forte."
Read More

Mooting is not just about working on a particular area of law. The experience which one gets during the whole process of doing a moot is something which you won’t learn anywhere. As a mooter, you should focus upon yourself rather than under-estimating or over-estimating other teams.
Read More

One of the definite highlights of the finals (apart from the results) was when Dr. Geeta Gouri said that she would be taking our memorials back to New Delhi. At that point we decided that if we lost, this would be enough of a win.
Read More

It is a very different form of learning. In other research assignments you can wander as per your ideology and present the case however, in a Moot you have to keep yourself confined to the requirements of the proposition
Read More

I can think of three funny instances. In the course of practice pleadings, the speakers often referred “machinery provision” as “missionary provision”.
Read More

And for me, nothing beats the pleasure of interpreting and twisting the law in your favour.
Read More