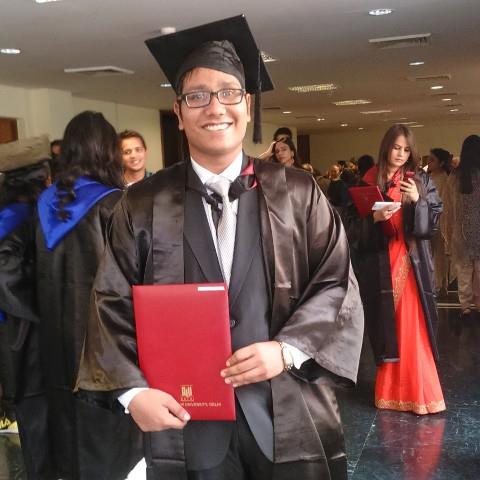 I did not sit for placements but for SC Judicial Clerkship interview. It was not tempting, but sometimes when I was surrounded by doubts, I wished for things to be different.
Read More

I started preparing after taking a sabbatical from JSA in December 2013 and in the beginning it was really hard when I used to write mock tests – I used to be amongst the 1300-1800 range at Vajiram out of around 8000. It was a real eye opener but it also motivated to work harder and
Read More

Harshit Bansal (Rank 333) from NLU D while giving advice for civil exams on Quora says "Keep reading a good newspaper and magazine to stay in touch of current affairs. Instead of YouTube or some tube random videos, make Wikipedia your friend. You can choose to familiarise yourself with CSE syllabus now, and follow newspaper
Read More

This exam is tailor made for lawyers. The General Studies papers test your knowledge of the country, its polity and its socio-legal institutions. Who else is better than a lawyer to comment and critique these? UPSC prefers concise, crisp and to the point answers that get to the core of the issue-something that lawyers excel in
Read More

A good teacher should look at the class as a whole. Not staring at the front benchers. Never snub any student. If you do so you have made a life time enemy.
Read More

Entering the ‘Peace Palace’ for the first time was really exciting. The architectural beauty of the building was mesmerizing. I was lucky, in the sense that I got an opportunity to attend the judgment reading in the case of Croatia v. Serbia and the oath ceremony of newly appointed judges of the Court in the
Read More

One that I have learnt from my father, and I put it like this, "We either make ourselves miserable or we make ourselves strong, the amount of work required in both is the same", it's only the people who matter that stay in times when you're at your worst phase of your life, and that
Read More

From being Vice-President of a Student Political Party in Panjab University to being awarded by the Governor for her work towards mentally challenged children, Aditi believes in each cause she picks up. She has founded her own organization called Tabdeel which advocates equal political, social and economic rights for women.
Read More

University topper for over 6 semesters, a black belt in Taekwondo, a professional ballerina having performed in 3 productions, trained in classical Hindustani Vocal Music, an intern at top law firms such as Amarchand, Gold medal winner at Delhi state level for artistic skating, roles in Bollywood movies such as “Fukrey”, cover girl for Cosmopolitan
Read More 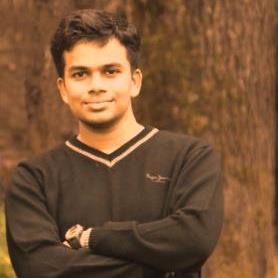 Please pay importance to interior decoration of your office. Keep it simple but trendy. In a place like Lucknow, initially you need close to half a million for your furniture and library requirements.
Read More

American lawyer Kimberley Motley is the only Western litigator in Afghanistan's courts; as her practice expands to other countries, she thinks deeply about how to build the capacity of rule of law globally. NOTE: Kimberley has agreed to answer questions by Lawctopus' readers. That's wow, right? Do put in your questions as comments on the article and
Read More

A focus on becoming aware of what direction the student wants to pursue. Investing time and effort in realizing where one wants to end up is preferable as opposed to making a quick decision based on the norm. In law school, immerse yourself in many projects/internships so that you recognize what works and doesn’t work
Read More

Taking the decision has not been easy. There have been a fair bit of sacrifices and conscious cut down in lifestyle choices to becoming financially sustainable.However taking the decision has been liberating and you feel vulnerable and naked of sorts letting yourself open to the world!
Read More 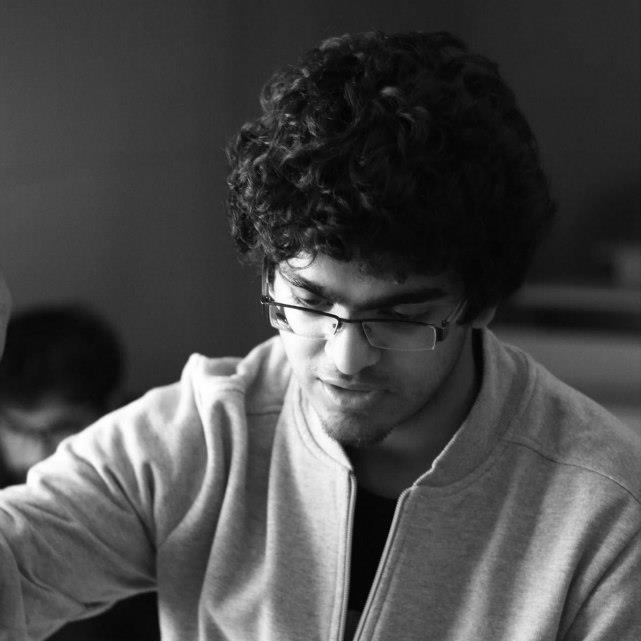 Consistent practice, watching debate videos and relevant readings, both scholarly and otherwise, are valued. Similarly, watching a good movie/documentary or episodes of a good TV show (e.g. The Wire) may help your arguments more than reading some article.
Read More Within my first few days at work, I was slapped into understanding that I just couldn’t talk through my hat and that my opinions had to be substantiated with the relevant provisions of law. I was taught to question every single word I read.
Read More

A major part of the Deb-Soc's obligation entails coordinating and facilitating the participation of the students in various debate tournaments across the country. Apart from this our mandate also extends to organizing practice sessions and intra college competitions for various first years as well as first time debaters. Interview by Ryan Wilson
Read More

I travel extensively trying to explore and meet as many people as possible. The real world is full of opportunities and possibilities. And the people who dare, succeed. Out there, it’s not the intelligence but the application that’s important. Keep improving. Keep exploring if you haven't narrowed down on your choice of profession yet.
Read More

With existing technology, such fantastic computing products are possible which would appear to be working by magic and supremely useful. Yet these tangents of development are not pursued by the established technology companies of our times due to factor such as customer acceptance, costs, and their retrograde outlook etc. Interview by Ryan Wilson.
Read More

Do watch this 25 minute video. It will change you for better.
Read More

DCGI gives nod for Restricted Emergency Use to #Itolizumab for moderate to severe #COVID19 patients.

Behind the Front Lines: human faces of the #COVID19 response.

A series of portraits of women & men of the United Nations family, contributing in their own way to the fight against the #coronavirus.

Luca Fontana is a toxicologist and epidemiologist with @who.