The Faculty of Law at the University of Akureyri, Iceland, cordially invites submissions of abstracts for papers to be presented at the 9th Polar Law Symposium.

Theme of the Symposium

The Role of Law in Polar Governance.

Madeleine Redfern, Mayor of Iqaluit and Chair of the Legal Services Board of Nunavut and Erik Franckx, Professor of Law at the Vrije Universiteit Brussel.

About the Polar Law Symposium

The Polar Law Symposium originated at the Faculty of Law, University of Akureyri in 2008, alongside the masters programmes in Polar Law.

Since then, the core group of researchers has grown significantly and extends around the World.

Academics and officials and from all Arctic States are actively involved, alongside specialists in Arctic and Antarctic law from every continent in the World.

This will be the fifth time the Symposium will be held in Akureyri, having been held also in Nuuk, Rovaniemi, Hobarts and Alaska.

Proceedings of the Polar Law Symposia are collected and, subject to blind peer review, selected for publication in the Yearbook of Polar Law (Brill. Chief Editors: Gudmundur Alfredsson, University of Akureyri & Timo Koivurova, University of Lapland).

Cooperation with the Arctic Circle Assembly

The Arctic Circle assembly is now entering its 4th year, having been launched in 2013. It is a forum for dialogue on the Arctic that brings together political leaders, business representatives and academia to pursue cooperation in the Arctic.

The Arctic Circle is a unique venue that combines plenary sessions with multiple, diverse ‘breakout sessions’ that give an opportunity to facilitate exchanges of research and innovations between multifarious Arctic stakeholders.

Polar Law breakout sessions at the Arctic Circle have been held every year.

5th-6th October 2016: Symposium at the University of Akureyri, Iceland

Abstracts of up to 200 words accompanied by a short speaker biography should be submitted in word format by 31st March 2016 to 9polarlaw@gmail.com

Submissions are particularly encouraged on the following topics:

International environmental law at the Poles (including questions concerning transport and the exploitation of natural resources, wildlife management, and wilderness protection)

Local, devolved and indigenous governance (including self-governance and local cross-border contacts and cooperation)

Available and new methods of dispute settlement (in general or in respect of specific existing challenges); Disarmament and demilitarization of the Arctic (including reductions of or restrictions on nuclear and other weapons in the Arctic)

The evolution of the Arctic Council and the Antarctic Treaty System (including status in international law, functions and powers, the roles of different kinds of participants, and lessons for other regions) 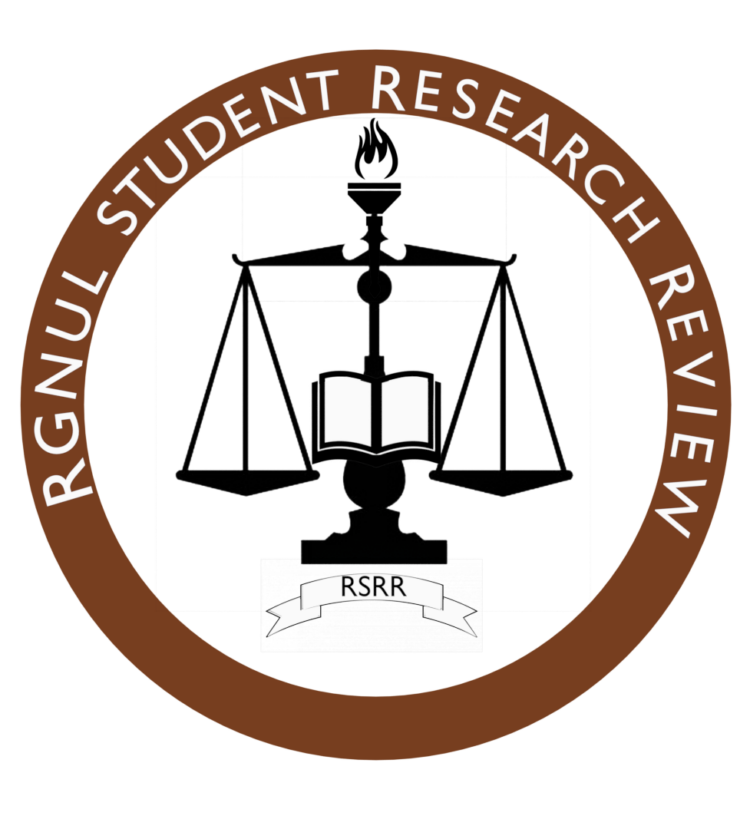