ALARC under the head of the Bar Council of India is conducting a professional development training programme on POCSO and Juvenile Justice Act on, February 17th, 2019 (Sunday).

India has one of the largest population of children in the world – Census data from 2011 shows that India has a population of 472 million children below the age of eighteen, of which 225 million are girls. Protection of children by the state is guaranteed to Indian citizens by an expansive reading of Article 21 of the Indian constitution and also mandated given India’s status as a signatory to the UN Convention on the Rights of the Child.

Child sexual abuse laws in India have been enacted as part of the nation’s child protection policies. The necessity for a legal remedy is evident given that 24 per cent of all children have suffered sexual abuse, and half of these were at the hands of persons in the position of trust.

The Parliament of India passed the ‘Protection of Children Against Sexual Offences Bill, 2011’ regarding child sexual abuse on 22 May 2012 into an Act. The rules formulated by the government in accordance with the law have also been notified on November 2012 and the law has become ready for implementation. There have been many calls for more stringent laws.

All Law Students are eligible for this Training Programme

Note: There will be a participation certificate & food arrangement at the venue.

Certificate by Bar Council of India &  ALARC will be given to the participants. 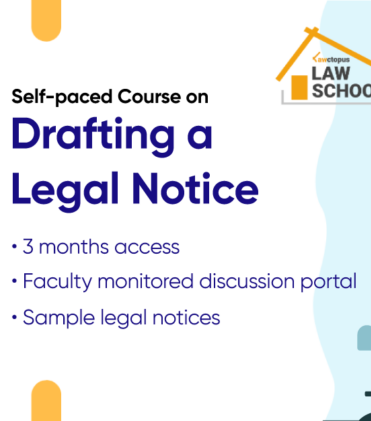