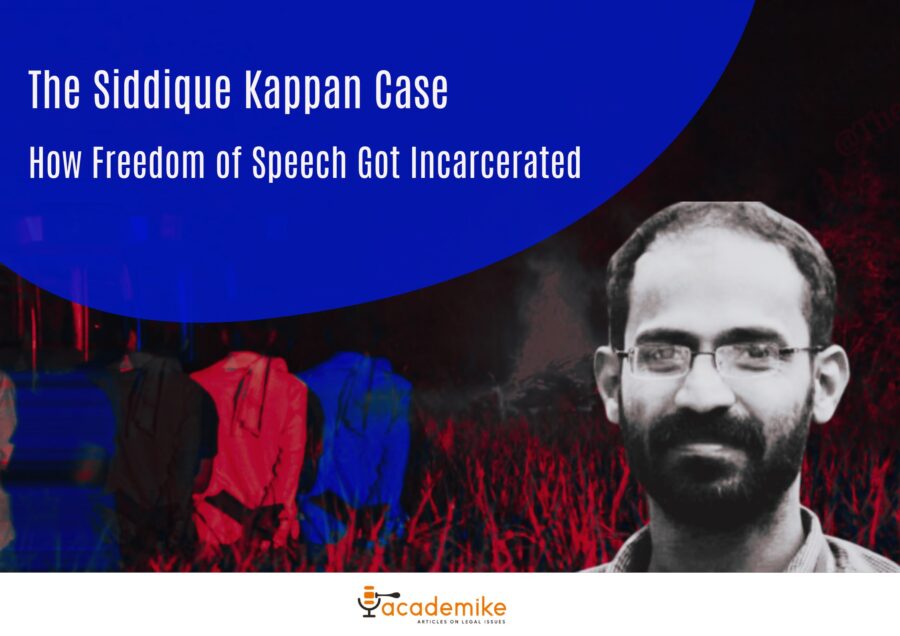 By Kanthi Kiran Mamidanna, NALSAR University, Hyderabad “Editor’s Note: The court system in a nation usually operates to do justice. In light of this argument,

By Harpreet Kaur, UILS, Chandigarh Editor’s Note: Arrest usually take place when a person is suspected of having committed a criminal offence. However, arrest and

By Rishi Jain, Vasu Jain & Shaurya Singh Rathore, GNLU Editor’s Note:  Law has always been an essential element of society. It was there even when

By Shrikanth Bhaskar, Vinay Narayan & Vinayak Ojha, GNLU Editor’s Note: Section 80 of the CPC provides for sending a notice to the government or a

By Akash Mishra, WBNUJS Editor’s Note: The Code of Civil Procedure (CPC) is deemed to be one of the primary procedural laws in India which is

By Sunit Kumar Mondal, Prachi Thanvi & Shubhi Surana, GNLU Editor’s Note: This paper aims to analyze the inherent powers of the court as enshrined under

Prakhar Maheshwari, West Bengal National University of Juridical Sciences Editor’s note: A uniform civil code was introduced in 1859, prior to which there existed several