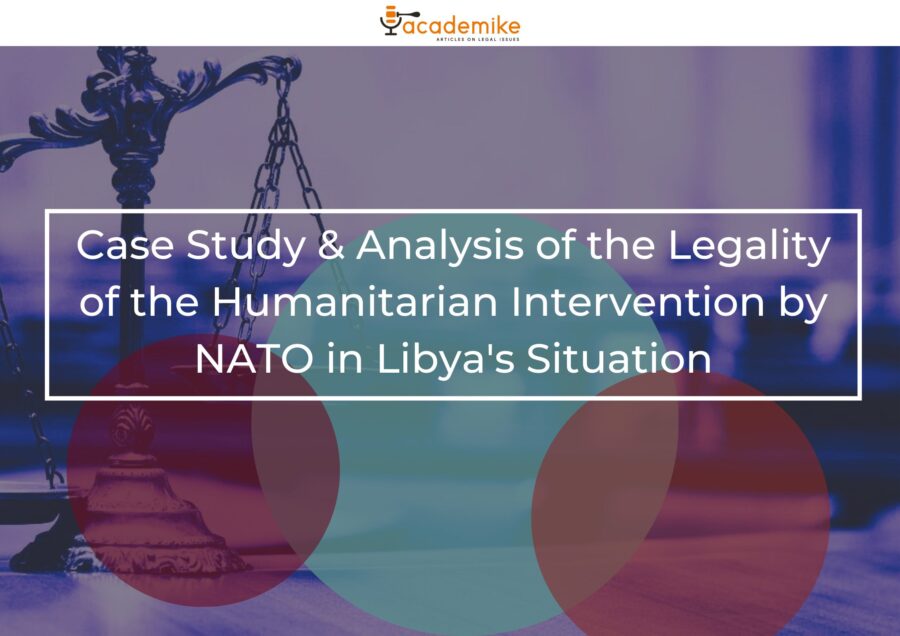 Instruments such as the International Covenant on Economic, Social and Cultural Rights have recognized international human rights obligations surrounding the right to health. And while 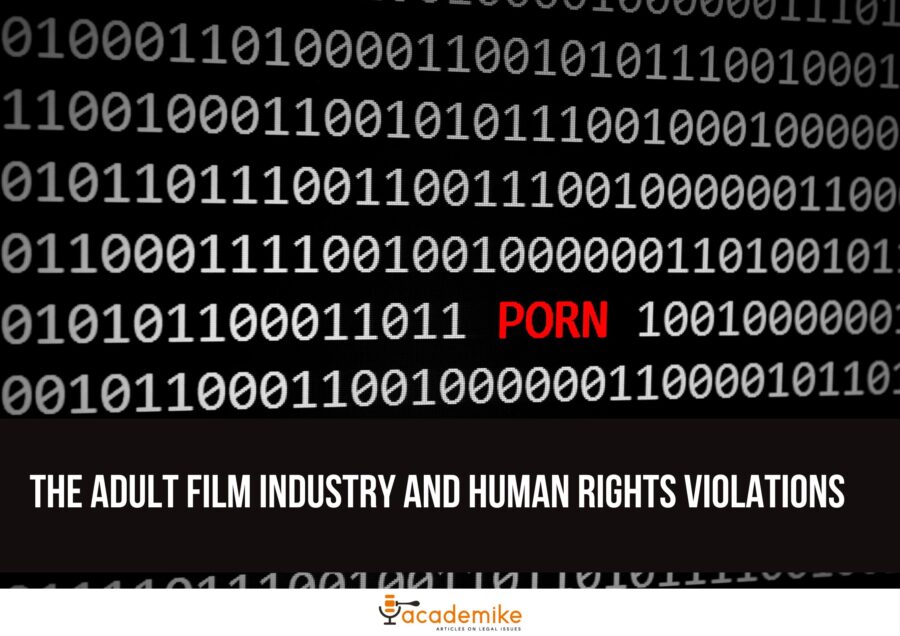 There have been numerous reports of human rights abuse in the adult film industry. The inappropriate and rash themes such as ‘bondage’ and ‘sex slaves’ 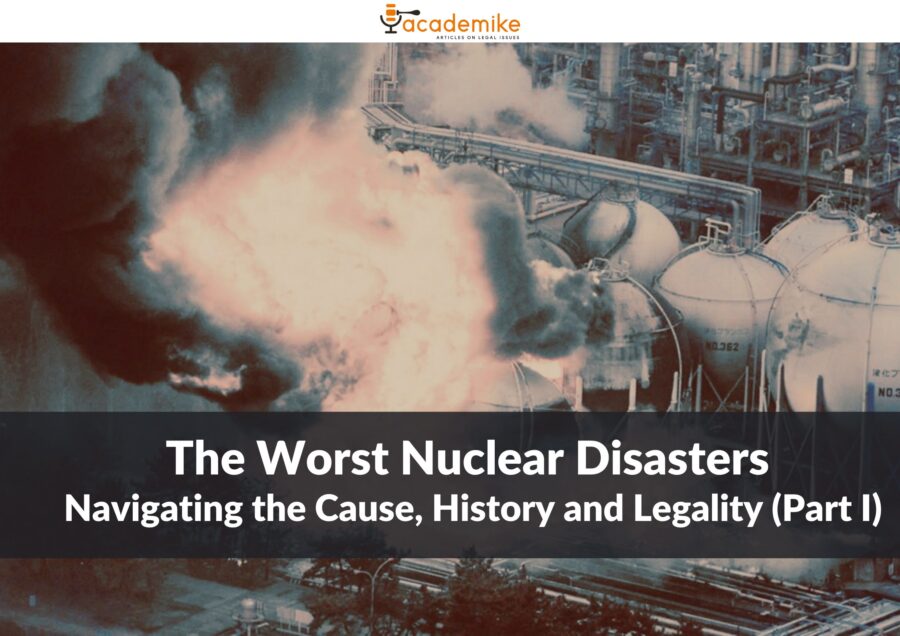 Chernobyl, Fukushima Daiichi, and World War II events marked the worst nuclear disasters in world history. Yet, even after Chernobyl, many assumed that the world order was beginning to restrain its ignorance. And now, it could finally tame nuclear or atomic energy to incapacitate further destruction. But Fukushima hit right at the world in a few years. In the first article of a two-part series, Ankita Ravikumar writes how ‘nuclear energy’ became elementary for nation-states to exhibit power. She does so by highlighting the worst nuclear disasters and locates the liability. At the onset of May, the Supreme Court ordered the release of prisoners due to the second wave of COVID-19. Only last year the court had order states to establish a High Powered Committee to ensure decongestion of prisons. But with a slump in cases, many high courts across India ordered prisoners to surrender and return. Despite the surge in cases, the infirm condition of Indian prisons such as overcrowding and poor medical facilities continues to be a norm. Can the latest order by the Apex Court bring about any substantial change in prisons?

By Pannaga Vijaykumar and Aishwarya Pawar on May 26, 2021 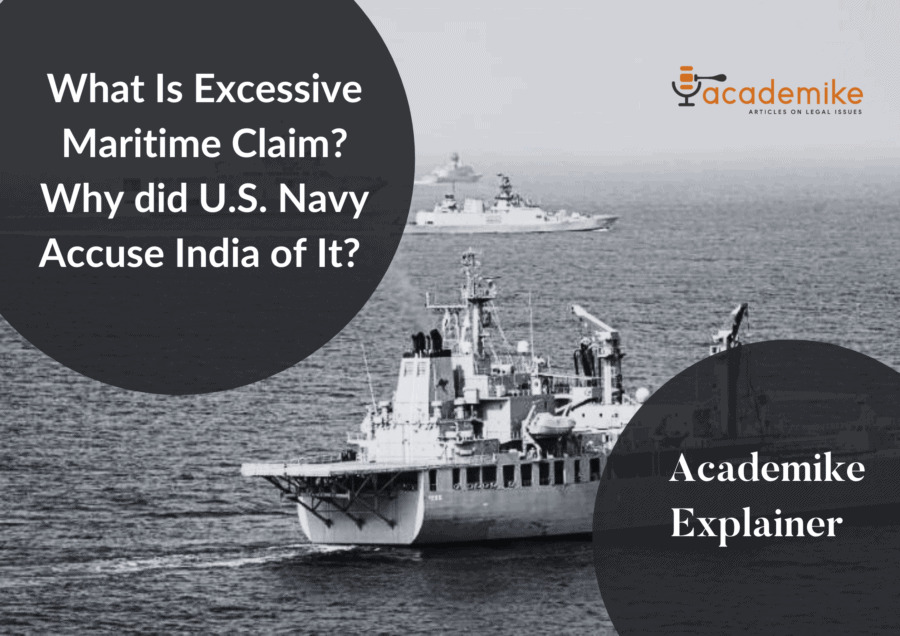 Three staples for constructing detention centres in India include law, state and ‘illegal migrants’. These, along with bricks, cement and mortar, build suffocated cubicles, cramped by many who fail to prove their citizenship. In trying to establish their linkages with the state and in prooving bloodlines on paper, many succumbed to legal and administrative machinery.
Deepanshi Mehrotra tells the story of violations and confinement and an increasing number of detention centres in India despite COVID-19. Asylum seekers, undocumented migrants, refugees and displaced persons. These are some categories of residents or non-citizens who are unrecognised by the state. Though visible as illegal migrants, their invisibility is jarring in terms of their inclusion in governmental schemes. Despite residing in India for years, most of them don’t have documents to establish their identity. Deepanshi Mehrotra analyses if refugees and asylum seekers will be able to access the COVID-19 vaccine. 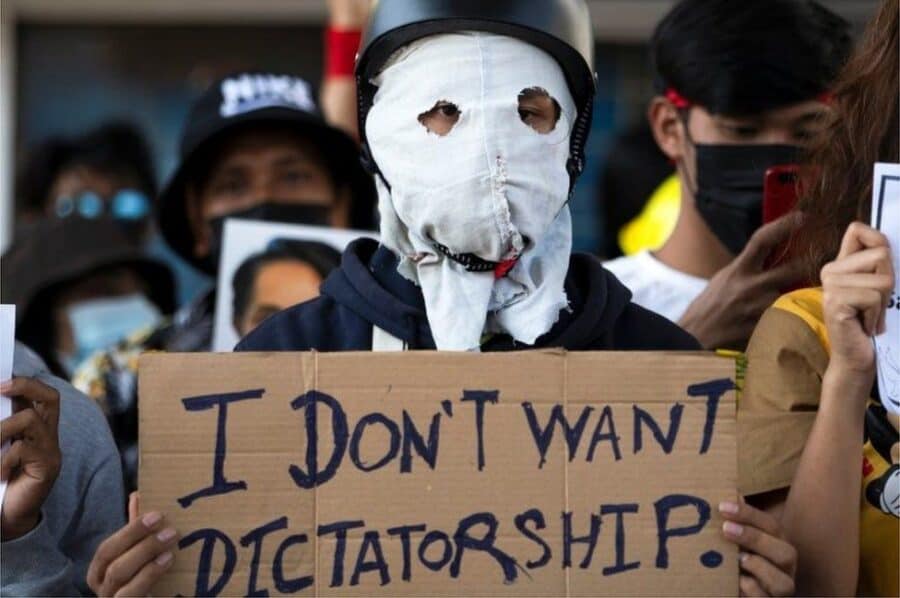 By Deepak Kumar, Research Scholar at Centre for the Study of Law and Governance in Jawaharlal Nehru University.  Introduction  The COVID-19 pandemic has affected people

By Akash Sinha, Partner: Vera Causa Legal Introduction While we were busy celebrating the dawn of a new decade and making new year resolutions, the

By Kunwar Malhotra, UILS Editor’s Note: This paper discusses the legal status of Outer Space and it also undertakes the perception of five elemental treaties pertinent with

By Ankita Singh, RMLNLU 1. INTRODUCTION Over time, the death penalty has been a debatable issue in the criminal justice system. There are numerous pro

On 23 January 2003, India ratified the Cartagena Protocol which protects biodiversity from potential risks of genetically modified organisms. Currently, the Genetic Engineering Approvals Committee, a body under the Ministry of Environment and Forests is responsible for approval of genetically engineered products in India. However, the enaction of a statute has been proposed for the regulation of modern biotechnology in the country and a Bill to this effect, called the Biotechnology Regulatory Authority of India Bill (BRAI Bill) 2013 has been tabled in Lok Sabha by the Minister for Science and Technology, Mr Jaipal Reddy. If the bill is passed, the responsibility will be taken over by the Environment Appraisal Panel, a sub-division of the BRAI. In this paper the author has presented the various dimensions and the effects of the proposed bill.

International financial Institutions such as the World Bank and the International Monetary Fund are facing varied economical, financial, political, social and environmental issues today. Their role with regards to the administration of global distributive justice, minimising poverty or aiding in the developmental processes is being called into question. In this paper, the author has tried to expose the internal working procedure of these institutions and the effects of their policies which have been debated vigorously as skepticism looms large in the wake of a worsening economic situation and living standards especially in the Developing and Least Developed countries.