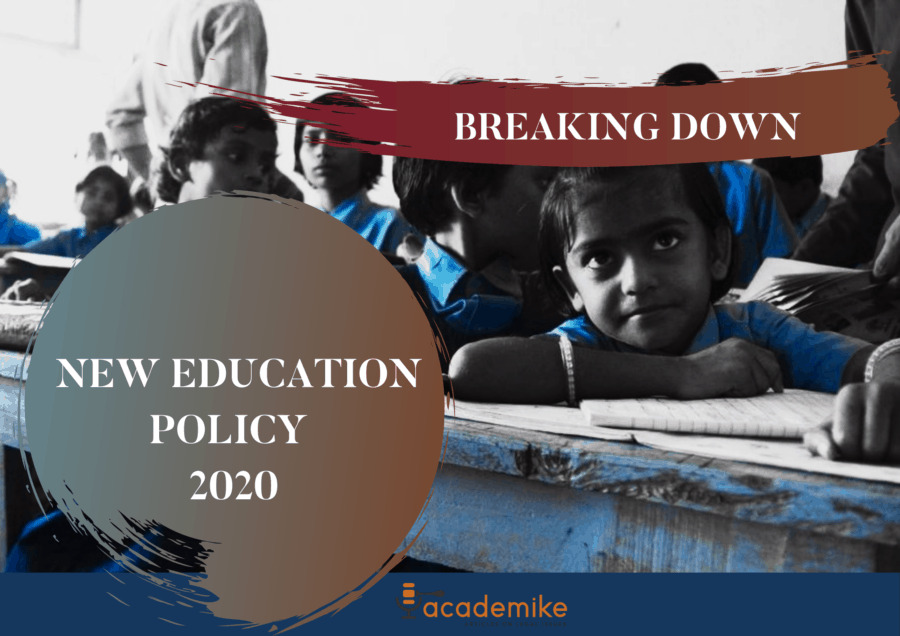 The New Education Policy released last year is touted as forward-looking and changing the face of education and learning in India. While most of the recommendations focus on the holistic development of students, their implementation will only speak of their efficacy. Kriti Mishra sums up the most important aspects of the Policy, breaking down its advantages and shortcomings. PM CARES Fund has come under fire as the government chose to steer clear from the RTI Act. The need and existence of the Fund have now come into question. In this piece, Harshvardhan and Anubhav question the lack of accountability and transparency donned by the PM CARES Fund.

By Deepak Kumar, Research Scholar at Centre for the Study of Law and Governance in Jawaharlal Nehru University.  Introduction  The COVID-19 pandemic has affected people

By Prajoy Dutta & Harshit Singh Jadoun Editor’s Note: Since the beginning of time, women in India have been objectified and discriminated as items for

Rupali & Harshit Singh Jadoun   Editor’s Note: If the history of India is examined before the advent of Britishers then the phrase “India being a

By Nishant Mittal, Pushpit Bansal Editor’s Note: “Human rights”- are two simple words but when put together, they constitute the very foundation of our existence. India-

By Bharat Rajani Introduction Education is the form of learning in which the knowledge, skills, values, beliefs, and habits of a group of people are

By Souradeep Mukhpadhyaya BRIEF HISTORY OF FRENCH LEGAL SYSTEM: France is a European nation which has for centuries played an important economic, cultural, and political

In this project, efforts have been made to explain the concept of fascism, its origin and development in various countries of the world. A detailed study of its features and a critical analysis of the literature available on the same has been done. Fascism as a social, economic and political ideosynthesis has been also addressed. However, in conclusion the author has made by an attempt to highlight the deficits and demerits of the concept of fascism and how it eventually failed in the face of democratization.

Media plays a vital role in moulding the opinion of the society and it is capable of changing the whole viewpoint through which people perceive various events. Heinous crimes must be condemned and the media would be justified in calling for the perpetrators to be punished in accordance with the law. However, the media cannot usurp the functions of the judiciary and deviate from objective and unbiased reporting. While a media shackled by government regulations is unhealthy for democracy, the implications of continued unaccountability are even more damaging. Steps need to be taken in order to prevent media trials from eroding the civil rights of citizens, whereby the media have a clearer definition of their rights and duties, and the courts are given the power to punish those who flagrantly disregard them.