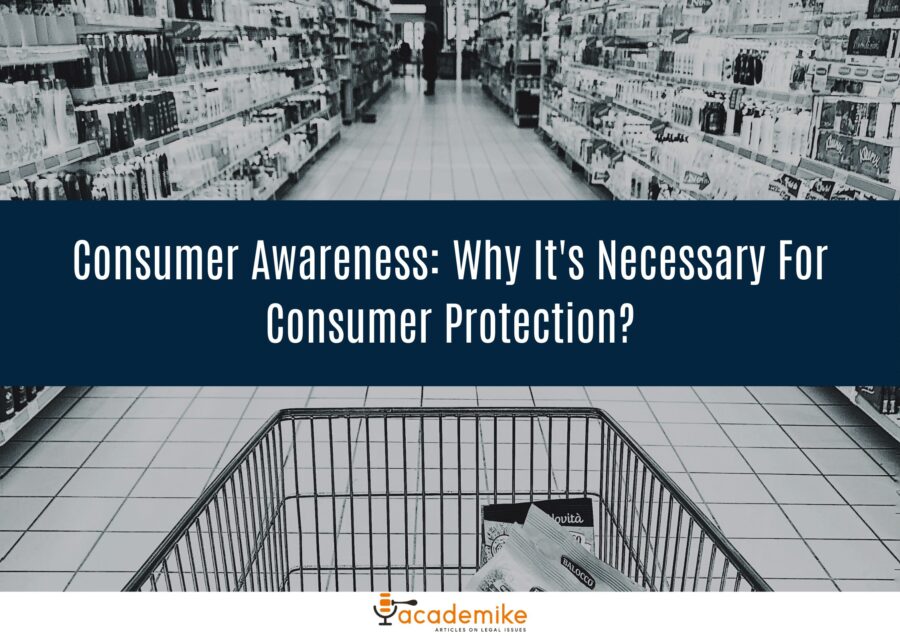 Aman Shukla, Lloyd Law College Editor’s note:   National economies no longer exist in a vacuum. There is an increasing economic interdependence of markets due

By A Gowri Nair & K.M. Aiswarya, School Of Legal Studies, CUSAT “Editor’s Note: Today, there are no boundaries in the business world. Technology has cured the

Consumer exploitation in India can be brought down only with proper awareness of the consumers about their rights. There are many platforms which they can approach to put in their complaints and escalate it to achieve justice. The Government understood the need to protect consumers from unscrupulous suppliers, and several laws have been made for this purpose. We have the Indian Contract Act, the Sale of Goods Act, the Dangerous Drugs Act, the Agricultural Produce (Grading and Marketing) Act, the Indian Standards Institution (Certification Marks) Act, the Prevention of Food Adulteration Act, the Stand­ards of Weights and Measures Act, etc. which to some extent protect consumer interests. The Consumer Protection Act, 1986 was enacted to provide a sim­pler and quicker access to redressal of consumer grievances. However, from the analysis of performance with regards to the disposal rate of cases of various Consumer Disputes Redressal Agencies in India, it has been found that the agencies at the district level are working more efficiently than those at the national level and state level. Therefore, there is still need of agencies functioning at state and national level to dispose of the pending cases as early as possible by creating supplementary benches as per the provisions of Consumer Protection Act, 1986.

By Mounica Kasturi, SLS Pune Editor’s Note: In this case, the claim for damages was made by the dependants of a person who died in