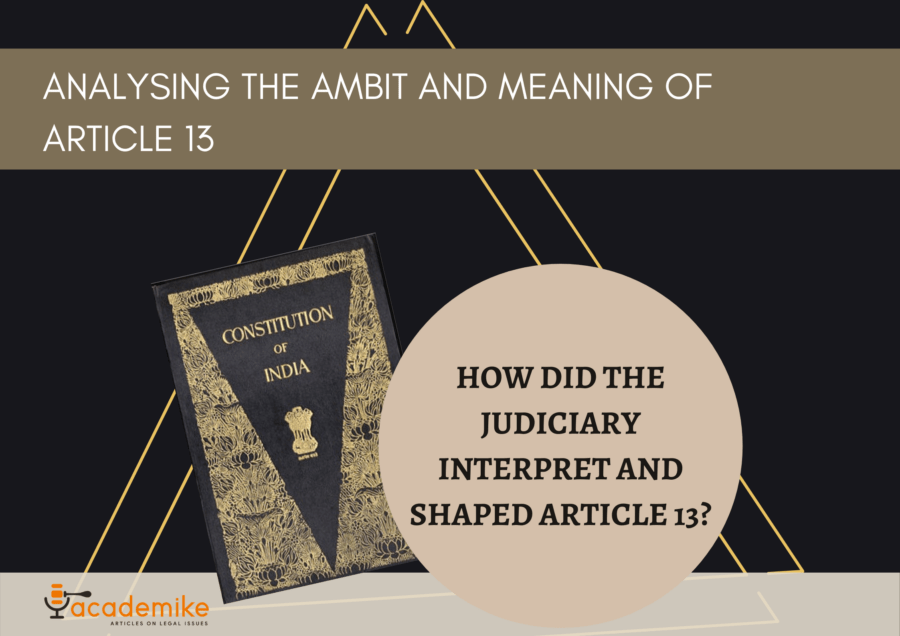 Article 13 reserve and preserve the fundamental rights of the citizen, protecting from laws that may otherwise infringe upon our freedom. Article 13 requires that all amendments and laws passed by the Parliament are tested based on their validity under the Indian Constitution. Highlighting the transformative character of the Constitution, Anamika Mishra decodes Article 13, peeling it Clause by Clause. The underlying theme of the article also reflects on judicial review and its effect on interpreting Article 13. 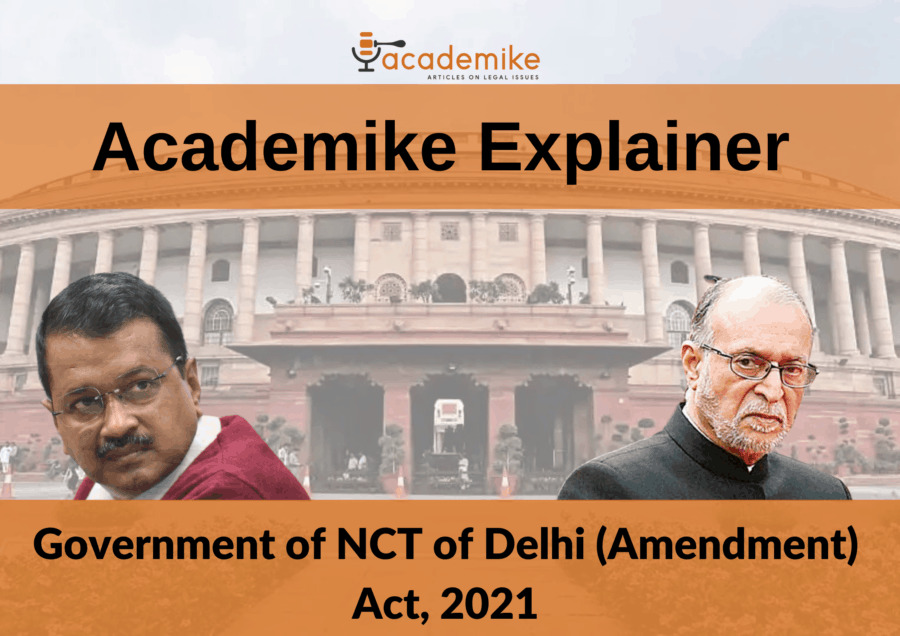 It’s only ironic that the Bhartiya Janata Party (BJP) had first sought increased autonomy and Statehood for Delhi in the year 1980, 1998 and 2003. In an unforeseen U-turn, with BJP at the Centre, Delhi’s autonomy is further discarded. Gunjan details the new Amendment passed by the Lok sabha as the NCT of Delhi (Amendment) Act 2021 and its repercussions. 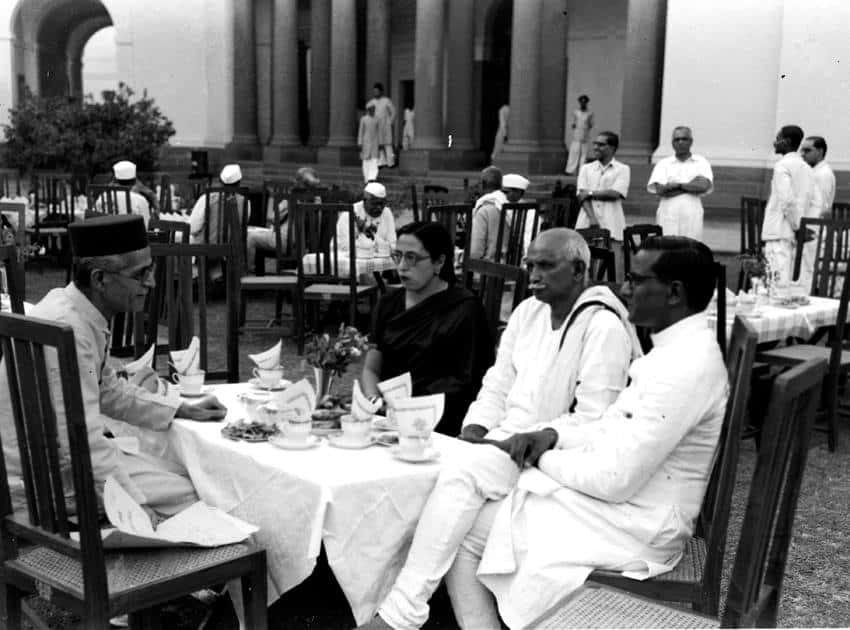 By: Manya Manchanda, VIPS GGSIPU Delhi INTRODUCTION With the emergence of the Information age in the early twenty-first century, the internet came into existence completely By: Arushi Kulshrestha, The NorthCap University, Gurugram “I really believe that we don’t have to make a trade-off between security and privacy. I think technology

Aakanksha Bhola, Army Institute of Law, Mohali Editor’s note: The roots of Directive Principles of State Policy are evident from the belief that responsibility of

By Yash Tripathi, Nirma University Editor’s Note: This article presents a jurisprudential analysis of the landmark judgment of the Supreme Court in the case of Olga

By Siddharth Dalabehera INTRODUCTION For the past century, gay rights have been debated and fought over in hope to give equal rights to all people.

By Sushma Pandey   Editor’s Note: The issue of judicial activism has been put on a national agenda in the recent past. It has been criticized

By Nishant Mittal, Pushpit Bansal Editor’s Note: “Human rights”- are two simple words but when put together, they constitute the very foundation of our existence. India-

By Shreshtha Garg & Anand Kr. Dubey   Editor’s Note: The objectives are to study the role of human rights to improve the criminal justice system